Sportswear giant adidas is in a spot of bother in Columbia after it used an ex-Miss Universe to model the country’s women’s football (soccer) national shirt instead of star players from the team. 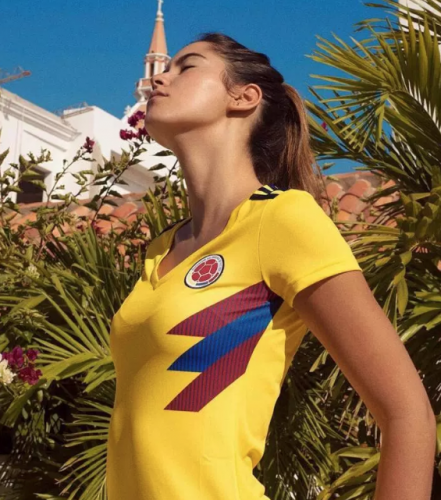 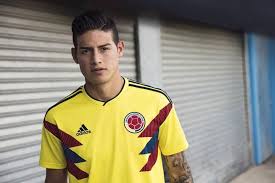 The goalkeeper in the national women’s team, Vanessa Cordoba – the daughter of 73-cap ex-Colombia star Oscar – led the chorus of complaints.

“I have nothing against Adidas, and I acknowledge that football belongs to everyone, whether they play or not,” Cordoba wrote to social media. Cordoba is also an active campaigner for equality in sport. 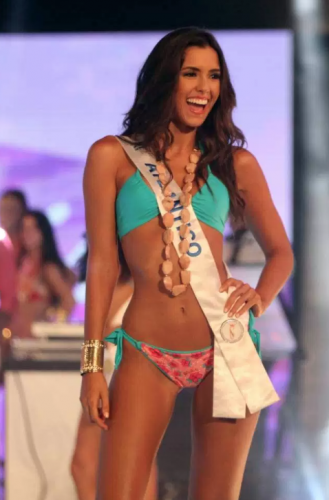 “I also appreciate that they gave the shirt to a successful and influential woman for advertising purposes.

“However, in terms of respect and merit, one of the players should have received it first.

“It’s fine that they include celebrities to help promote football, I just don’t agree that Paulina Vega should wear the shirt before, say, Catalina Usme (the national team’s star striker),” Cordoba wrote.

The anger was shared by the men’s senior team, with their official Twitter account offering their support to Cordoba.

“Cordoba’s unhappiness is completely justified,” a tweet read. “Adidas made an involuntary mistake that we’re sure they’ll make up for.”