Australia was all for the celebrities and entertainment stories this year if Yahoo7’s latest list is anything to go by.

The global internet company has released the list of its most read entertainment stories this year, with the tragic death of Seinfield favourite Daniel von Bargen topping the list, followed by Family Fued’s unfortunate Gerbil answer and sports star Lamar Odon waking from his coma.

The most read entertainment story for the year was the death of Seinfeld actor, Daniel von Bargen, who played George’s boss in the last season. He passed away on March 5 this year. 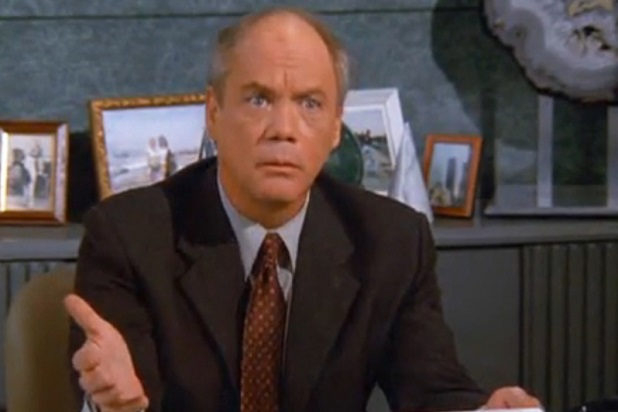 The US version of Family Fued took a turn for the odd when one of the contestants replied ‘gerbil’ to the question ‘name something a doctor pulls out of a person’. 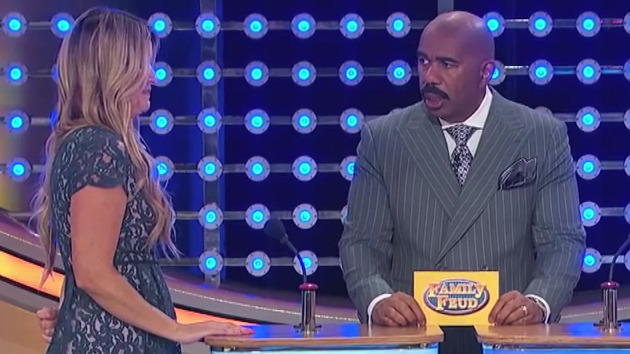 3. Lamar Odon waking from a coma

The sportstar and former husband of Chloe Kardashian made tabloid headlines when he was found unconscious and spent three days in a coma. He awoke on October 17. 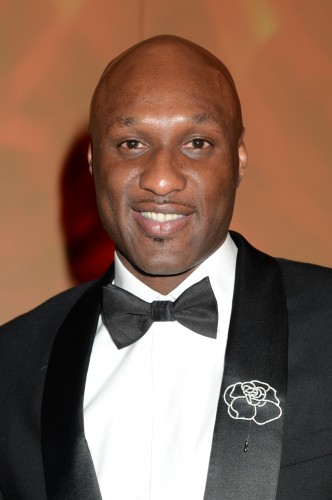 While well-known under her pseudo name Jordan, and the voluptuous chest that with her, Price dominated the headlines when she took out the implants and went au naturale. 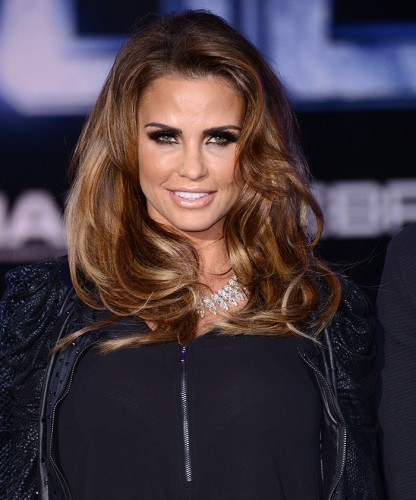 In what made the female population sigh in longing, Thor actor Chris Hemsworth ticked the ‘all-round nice guy’ box when he paid off his parent’s debt for them, just because he could. 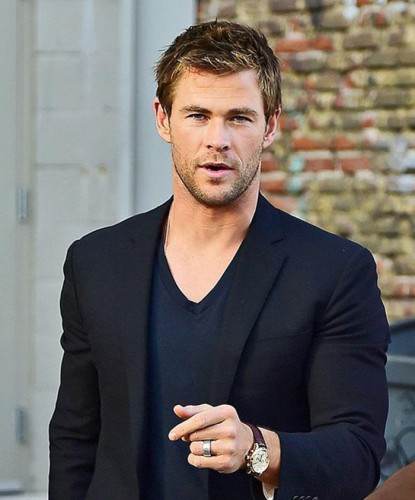 In what was another sad story heard round the globe, the English song-writer, singer, actor and TV personality, Lil Chris, passed away suddenly on March 24. 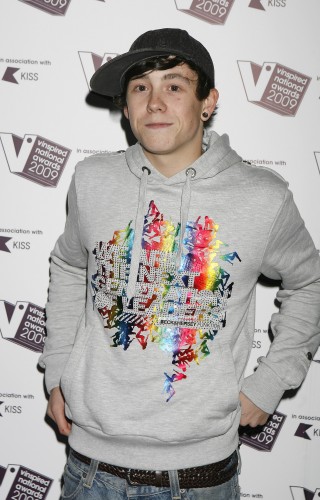 Controversy reared its head when comedian Amy Schumer posed for a rather risqué photoshoot with some of the main cast of Star Wars.

The photoshoot was for the July issue of men’s fashion magazine GQ. 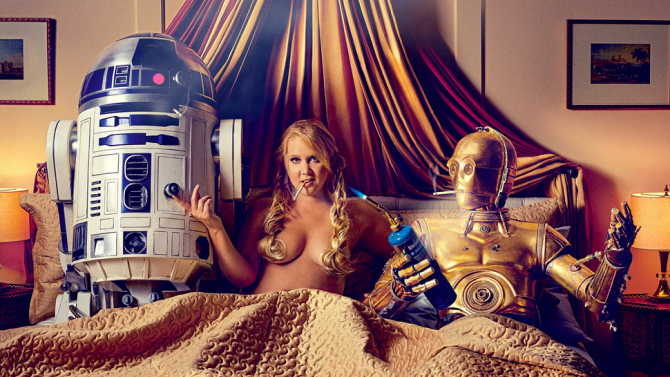 When it was announced controversial TV personality Charlie Sheen was set to make an announcement, there was much anticipation from the media it would be about his HIV status. 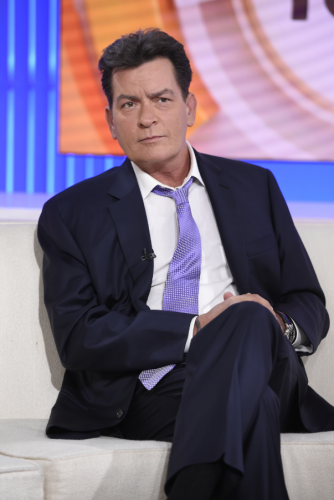 9. Whitney Houston and her daughter

The haunting similarities between the death of both talented singer Whitney Houston’s life and death and her daughter’s Bobbi Kristina Brown raised headlines. Yahoo7’s release about the list said: “Both were found face down in tubs as the music industry prepared for the Grammy Awards, both lived in the constant glare of the entertainment industry, both struggled with drugs and both were criticised by friends and family about the men in their life.” 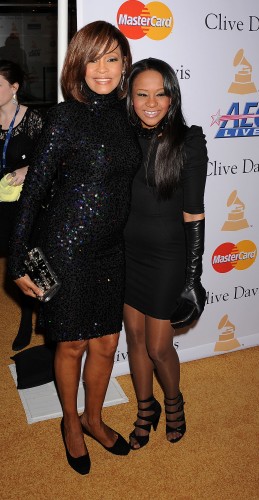 Rege Angelil, Celine Dion’s husband, said his final wish is to die in her arms. He is suffering from throat cancer.