Currently in her final year of study at the University of Newcastle and part of the student news team at the university radio station, Rachel said: “I’m very excited to be the recipient of the Brian White Scholarship. I’m looking forward to making the most of this opportunity and gaining firsthand experience within the radio news industry.” 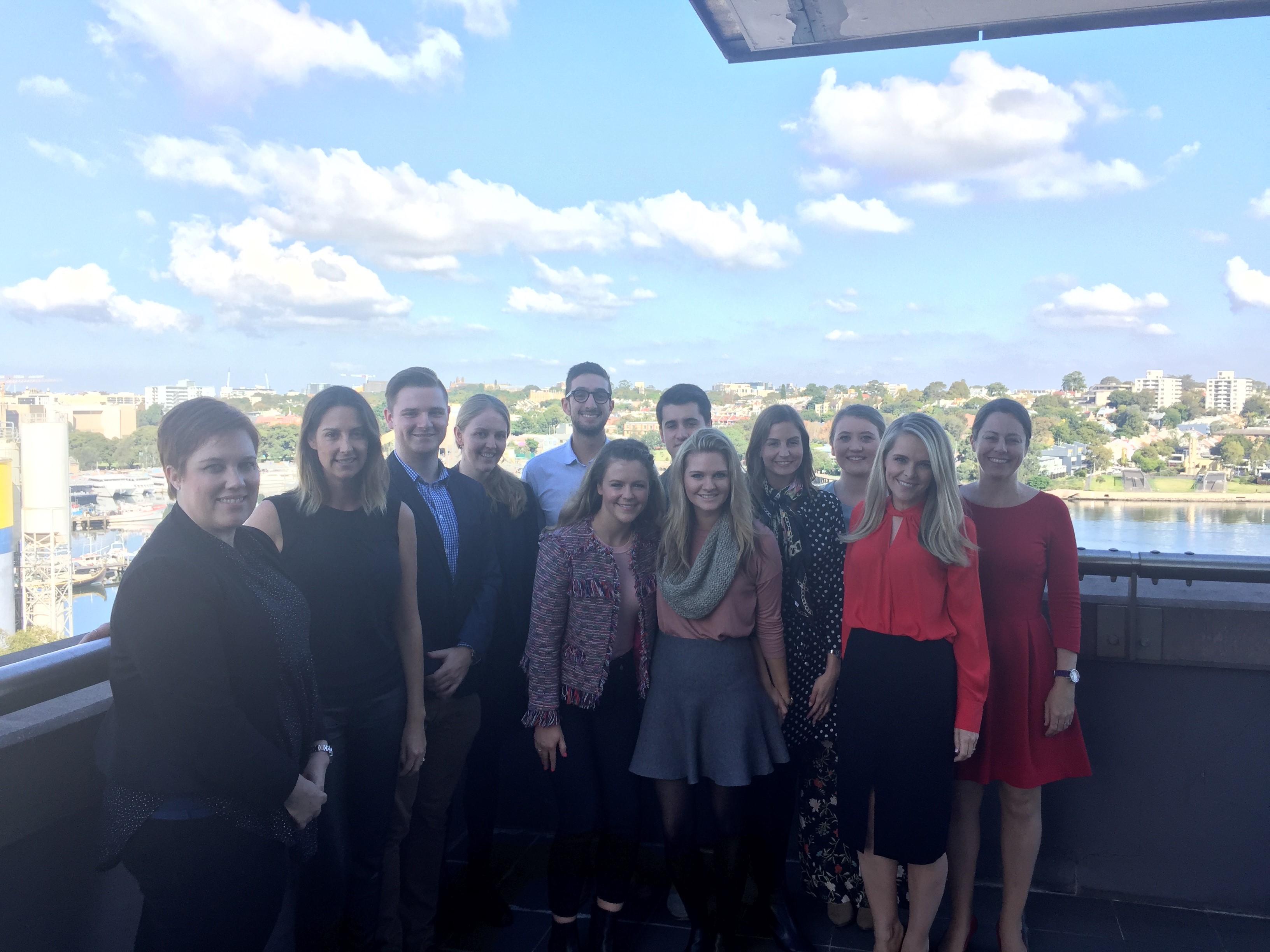 Students were judged across a number of areas including a general knowledge questionnaire, recording a live cross to a breaking story, writing five radio news stories and outlining how they would ensure accuracy of information if they were covering a natural disaster.

All the radio news directors were impressed by the enthusiasm and expertise of the finalists.

Southern Cross Austereo News Director, Natasha Jobson said: “If the finalists for the Brian White Scholarship are any example of the next generation of radio journos, we’re in great shape!

Whilst all were impressive, Rachel shone with her ability to identify the nuances between AM and FM style news, and her understanding of the importance of news to both regional and metro audiences.”

Joan Warner, chief executive officer of Commercial Radio Australia said: “The applicants for the inaugural Brian White Scholarship were outstanding.  We hope we can help and support even more aspiring young radio journalists next year.”

The scholarship is named after radio broadcaster Brian White, commercial radio’s first cadet journalist, who went on to cover wars in Vietnam and the Middle East, authored a book on politics and the media, served as general manager of 3AW in Melbourne and chaired the Fitzroy Football Club.

Applications for the 2018 Brian White Scholarship will open in March 2018.