Queensland full service agency BCM director Kevin Moreland invites us to join him as he gives Google Glass a spin.

I like Google. They have enormous vision. They don’t just talk innovation. They live it. They invest big time in the future and constantly try new things.

Sometimes things we didn’t know we wanted, but soon after we can’t imagine life without. I’m not just talking search, but products like Maps, Gmail, Google Translate, Chrome and Android.

So it was with enormous anticipation that I volunteered to roadtest Google Glass. So what’s the verdict?

Forget the carefully orchestrated slow-release of Glass throughout the world (it’s not even for sale in Australia yet).

Forget Google’s slick video, with over 26 million views and counting, which shows the world through the supposed cool of Glass.

Forget, in an effort to build the brand’s cred, they had the most beautiful of ‘the beautiful people’, at New York Fashion Week, sporting them.

Forget their premium pricing strategy; designed in part, to guarantee that the first people we’d most likely see wearing them, will be well-heeled early adopters.

Forget even how well the user-interface functions, the quality of the screen resolution, or how well it responds to voice commands, or even the intriguingly-named ‘bone conduction transducer’ (a kind of personal out-of-ear speaker that only you, the wearer can hear).  You see, all of this works pretty well, and for its size, Glass is an impressive piece of wearable technology.

But like I said, forget all that, Google Glass is, I’m afraid to say, a big fat dud. 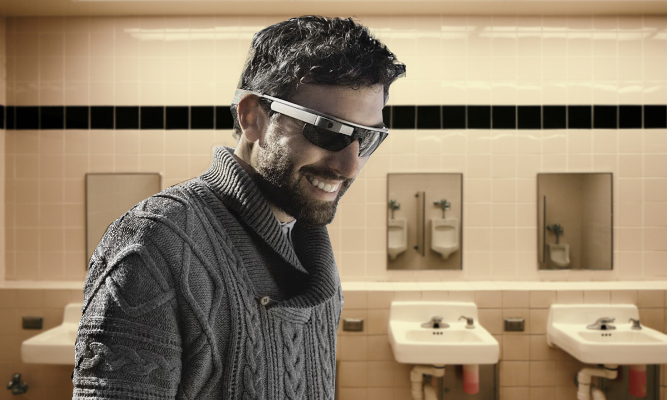 I wore it at home, around the office, and in public. The people who know me best told me straight-up.

My 13-year-old daughter quietly took me aside and told me it made me look like a creepy psycho. Her older brother overheard our conversation and agreed.

People around the office were generally, but not entirely, more polite. But if their words didn’t always echo those of my kids, their body language gave their true feelings away (and yes, I have the Glass-generated video to prove it).  And as for wearing it in public, the glances, stares and sniggers at even the coolest-of-cool inner city eateries, screamed ‘tosser-alert’. 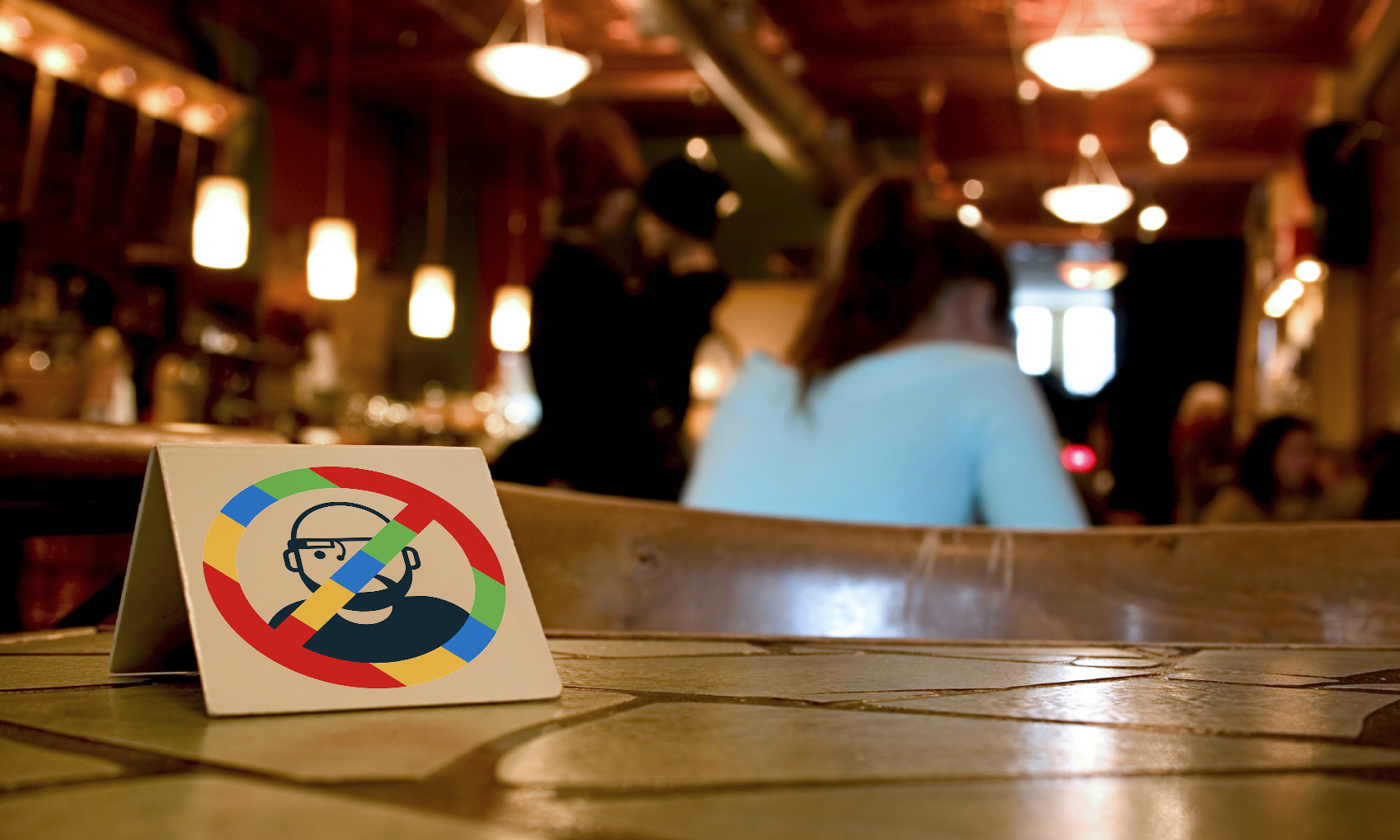 As any first year marketing student, who bothered to turn up to Branding 101, will tell you, we buy into brands because they reflect who we are, they offer a statement, a kind of shorthand about our values and our personality. Great brands make you feel something.

And sure Glass makes you feel something, it’s just that feeling is not a good thing. Glass tells the world you’re an absent, disengaged show-off, lacking in self-awareness and possibly on the autism spectrum.

Google is a cool brand. Glass is not. At best it’s a transitional, experimental technology to something better. At worst, it’s an expensive way to embarrass yourself.