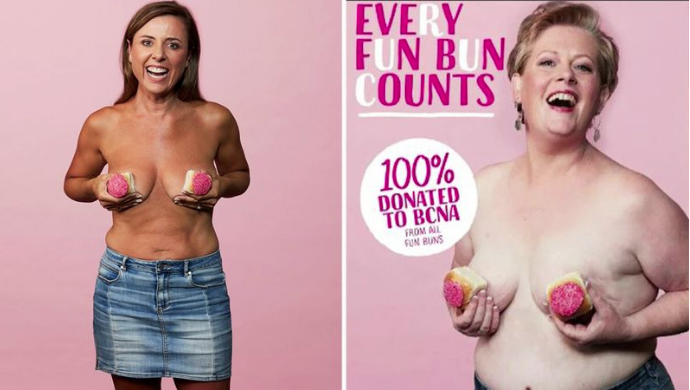 Facebook removed some of the ads from its platform because the images were deemed to violate its nudity policy.

An email sent to BCNA from Facebook said: “We certainly understand that the ads are promoting awareness for breast cancer, however the images associated with the ad are in violation of our policies for partial nudity.

“We will uphold the disable here until the ads can be modified for compliance.”

Facebook ANZ head of communications Antonia Sanda said: “I love these ads and our team has been working hard with Bakers Delight to allow them to run on our platforms.

“We recognise the importance of ads about breast cancer education or teaching women how to examine their breasts and we allow these on our platforms.

“However, these specific ads do not contain any of these messages, rather it is a brand selling a product. We have been working with the advertiser to advise them how we can run these ads and are disappointed that they have not taken our guidance.”

This isn’t the first time Facebook has come under fire for its sharing policies.

The social media giant received intense public for allowing the live stream of the Christchurch terror attacks in March, which have since been removed, however, there are still copies circulating online.