Saturday was April Fool’s Day, an excuse for appalling gags and for social media to be filled up with lame attempts at a prank.

However, some brands do go to remarkable lengths to befuddle their customers launching some truly bizarre stunts. Here’s B&T’s pick of the best of them from over the weekend. 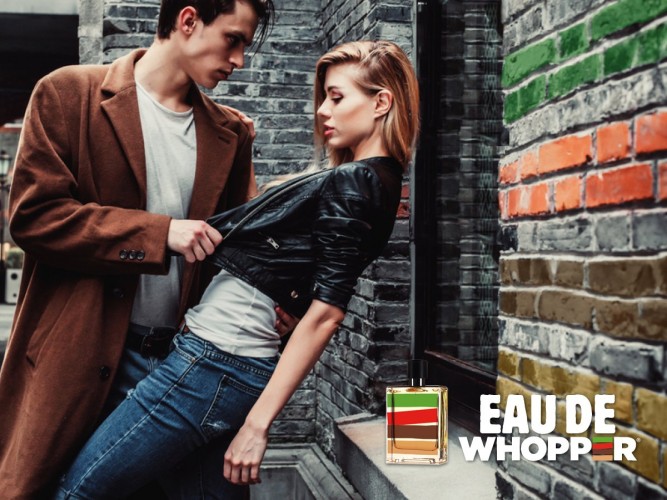 Whopper Cologne – Not to be outdone by the toothpaste, Burger King in South Africa launched scent of Whopper with this au de toilette. 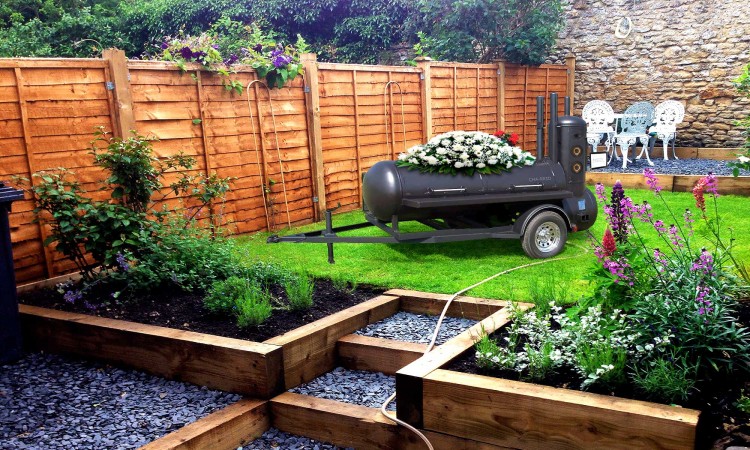 A home crematorium – The work of UK online funeral direction firm Funeralbooker. Decidedly dark and evil and allegedly some news services even fell for it! 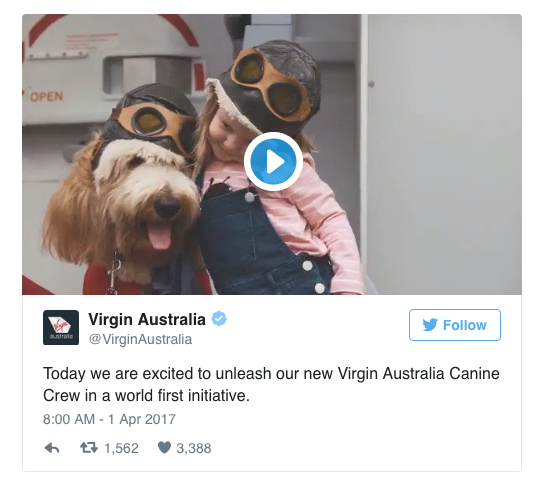 Virgin Australia – The first airline in the world to introduce dogs as cabin staff. 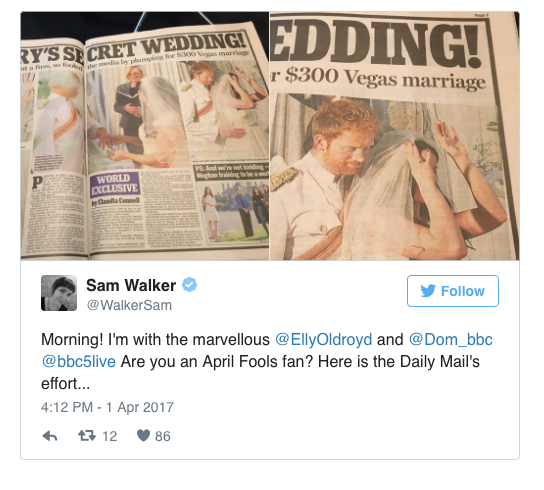 Prince Harry weds in secret – Those naughty journos over at The Daily Mail certainly had some mischief with Photoshop. Sadly, no one fell for it.

The KFC Smart Bucket – We have no idea what the hell this is but the presser said: “It’s the first ever voice-activated delivery and smart dining device from KFC.” 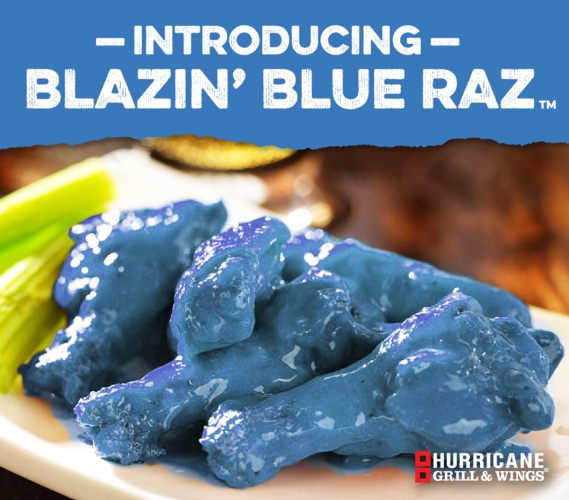 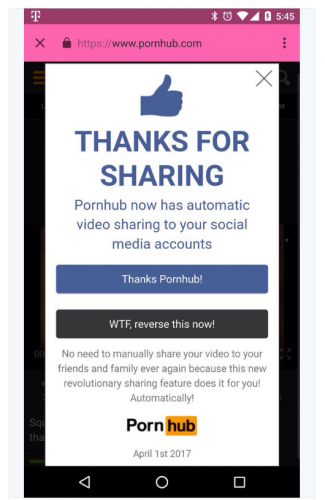 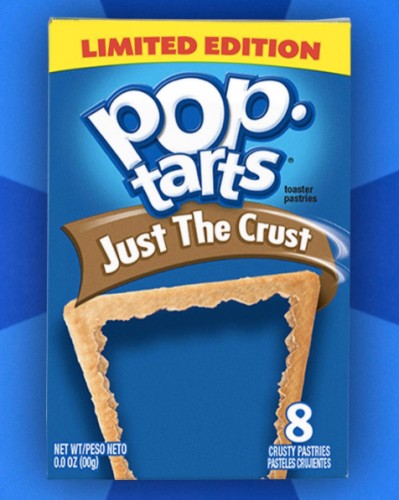 Crust Pop Tarts – As the name suggests, the toastie breakfast treat comes with the middle hollowed out.

McDonald’s Micro Burger – Yes, it’s tiny little Big Mac for when you’re only a little bit hungry. Even came with its own YouTube video.

Virgin Atlantic – A plane that flaps its wing like a bird! It’s even been endorsed by Sir Richard himself.

Google Gnome – Putting a tough week behind it, Google Gnome can tell the wind speed, perform gardening tasks, and play music on request. Yeah, it was all crap. 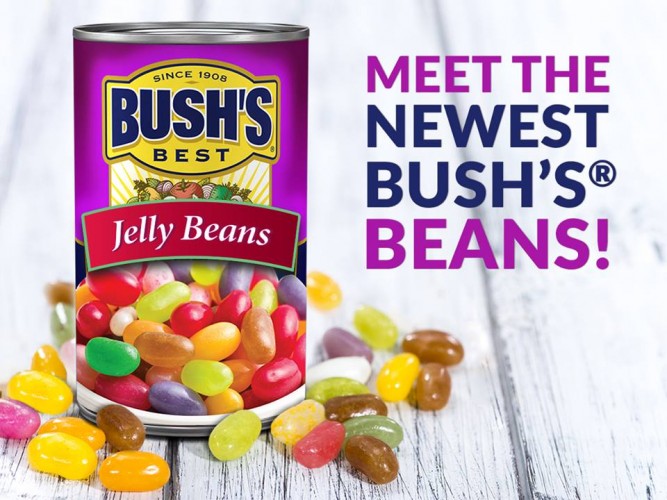 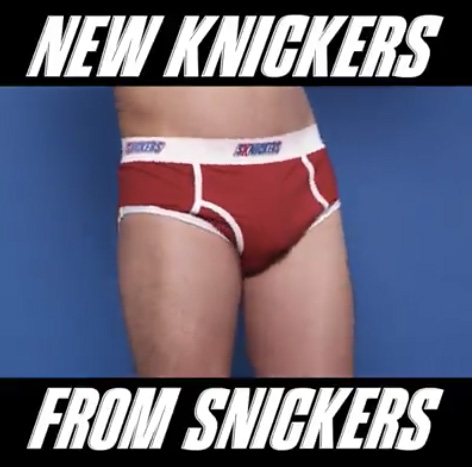 Snickers underpants – Yep, the famous chocolate bar has moved into the smalls business. 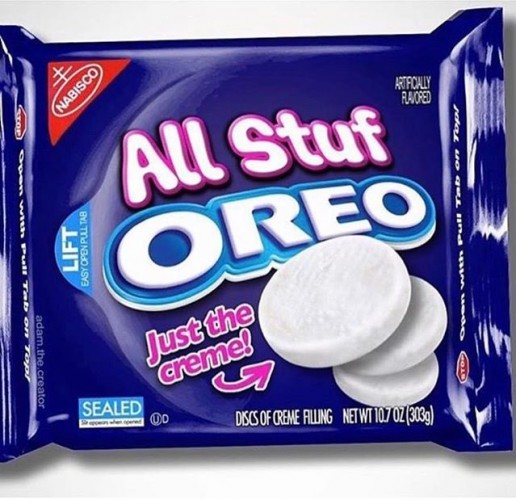 All Stuf Oreos – Yes, it’s the famous biscuit without any actual biscuit! 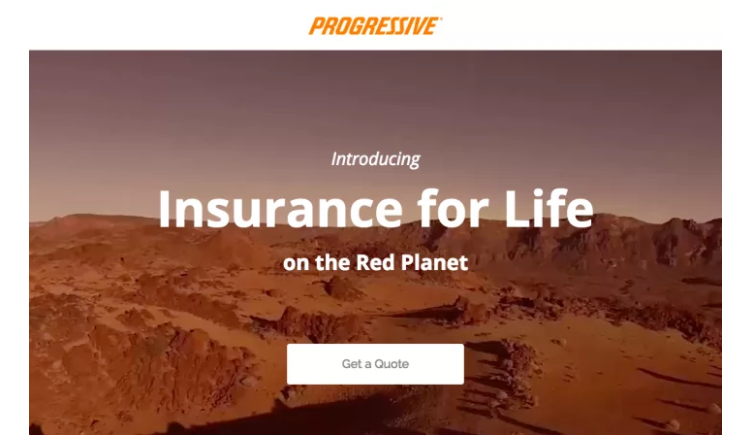 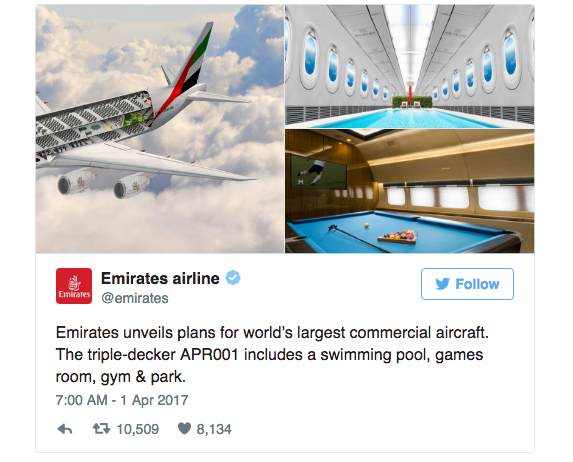 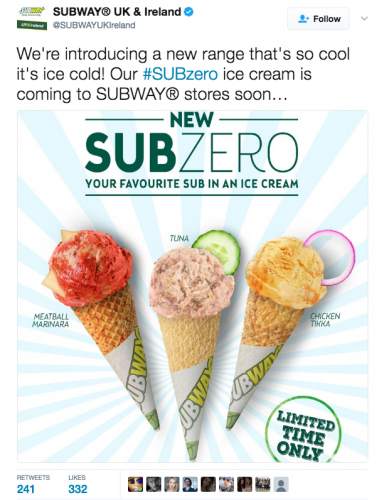