There’s no doubt it’s been an interesting year for the TV networks.

The endless Karl rumours (‘He’s back!’, ‘He’s never coming back!’ with it finally confirmed he is in fact returning to Nine); the landmark House Rules workers compensation case; George, Gary and Matt exiting from MasterChef ; Worner resigning and Warburton taking over and definitely not fattening Seven for sale … indeed, it has been a rather big year in TV land.

And, as the official TV ratings survey period has come to a close, there’s one final piece of interesting news to cap off the year – Nine is celebrating its best rating share performance of all time, winning the year and ending Seven’s 12 years of dominance.

From the major success of Married at First Sight to the smash hit that was Lego Masters, it’s no surprise that Nine topped the year across all key demographics, primary channel and commercial FTA BVOD. It also won the overall program (Sate of Origin first match – 3.23 million nationally) and the number one overall regular program (MAFS – 1.95 million nationally). 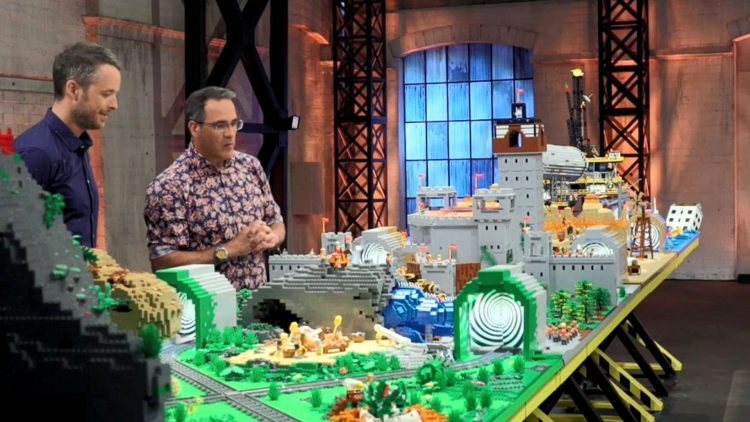 That’s not to say the network didn’t have its fair share of woes, namely with its struggling Today breakfast show (197,000 metro viewers), after Karl Stefanovic got the boot last year. However, it wasn’t the only breakfast show to struggle, with Seven’s Sunrise (275,000 metro viewers) also failing to pull a decent audience. In a perhaps both a surprising yet also unsurprising move, Stefanoiv will be back at the helm in 2020, so it will be interesting to see how he does for Nine a year on.

Commenting on the win, Nine’s director of TV Michael Healy said in a note to staff that the network had its “best year ever”.

“No one does Australian content like Nine. Everyone who works in our television business should be immensely proud of the program slate we have built with shows like Married at First Sight that cut through and dominate the national conversation, or Lego Masters – the breakout hit new show of 2019 – and redefined family television.

“Across news, sports, entertainment and drama we should all take great pride in the contribution everyone in television has made to the achievements of this year.

“It sets us up well for cracking 2020 – where we will again have the biggest and best shows in Australia.”

As we know, Seven’s had a big last few months under the reign of Warburton, namely with the axing of Sunday Night, its acquisition of Prime Media group and offloading its WA assets to SCA, and most recently killing Today Tonight in Perth and Adelaide. Some might suggest the new boss is fixing up the balance sheet for a potential sale, but that’s something SWM chairman Kerry Stokes and Warburton have consistently denied.

Despite all of this, when looking at its content slate, Seven’s head of programming Angus Ross said this year Seven has “a lot to be proud of”.

“7NEWS and 7Sport have delivered dominant results, with 7NEWS, Sunrise, AFL and Cricket all number one this year.

He also said through a combination of news, sport and the 2020 Olympics, “Seven will deliver in 2020.” 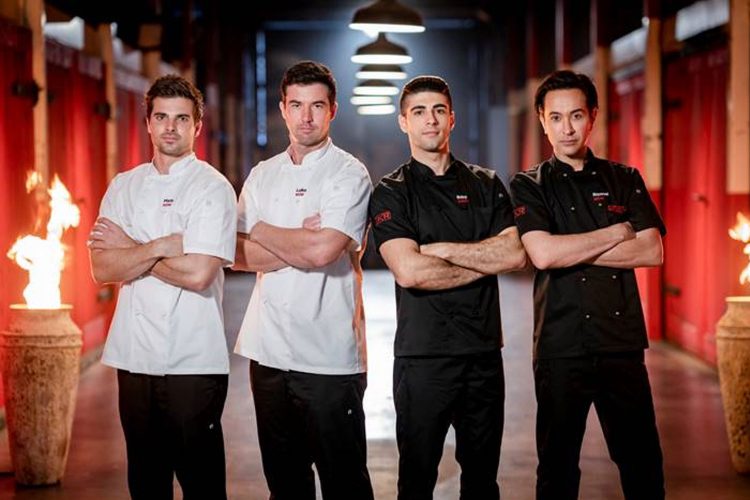 Unlike the other networks, 10 has consistently remained strong in the audience it caters to, cementing itself as the under 50s network. And, while Nine topped the under 50s demo this year, if the Upfronts are anything to go by, 10’s 2020 content slate is nothing to snuff at, so perhaps we’ll see a comeback from 10 next year. 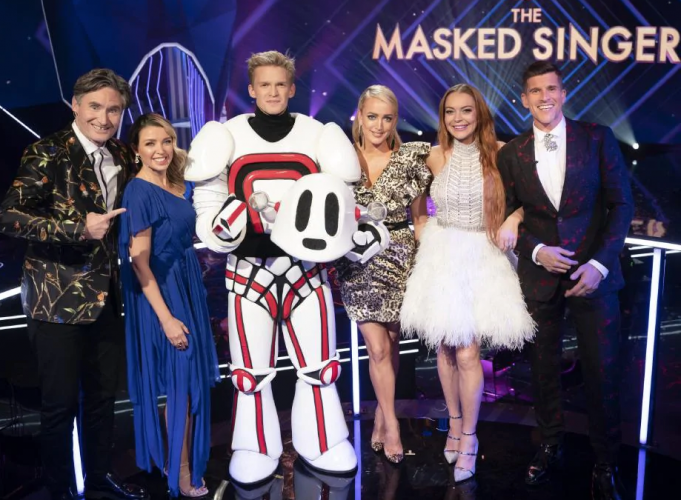 “We are growing, across all our platforms. Our commercial share in under 50s and other key age groups is increasing. Our advertising revenue share is growing. Our digital platforms are posting record audiences.

“Next year, for the first time in our history, we have a true 50-week schedule of known content – content that is familiar, brand-friendly and taps into the younger age groups who are very hard to reach at scale.

“As part of one of the biggest global content creators in the world, we are absolutely focused on making great content that creates conversations beyond the actual broadcast – across digital and social.”

Top 20 programs of the year (nation-wide)