Speaking on the breakfast radio program he co-hosts with Ash London and Ed Kavalee on Sydney’s 2DayFM, Denyer was asked whether he thinks Georgie Gardner and Deborah Knight have what it takes to revive Today’s ratings.

“I don’t think it will,” he answered.

“What you’ve got to remember is that breakfast TV is entertainment first – it’s bright lights, it’s bright colours, there’s cash cows, there’s money being thrown at you as a viewer… it’s a poker machine, is what it is.”

While the former Sunrise host described Gardner and Knight as “wonderful interviewers” and “incredible journalists”, he said they weren’t entertainers. 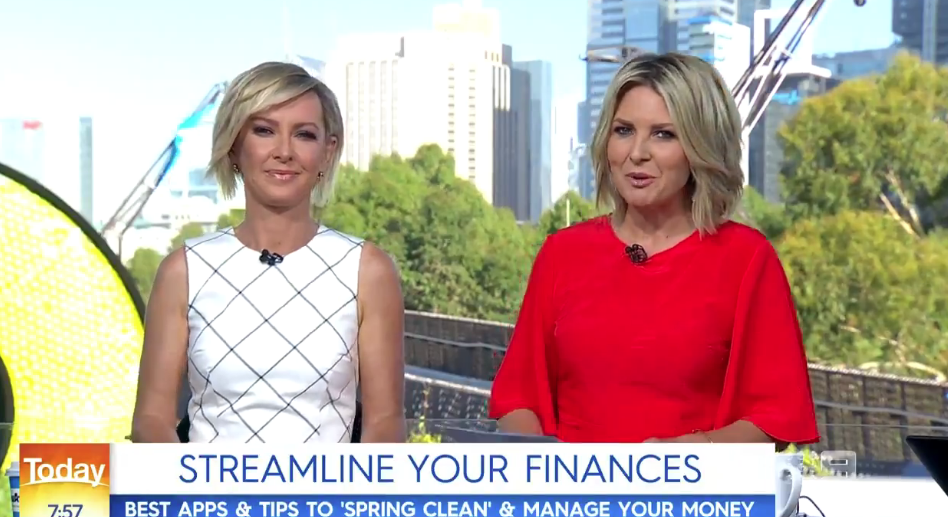 “When Today show was flying – when it was challenging Sunrise’s 10-year reign – was when Karl was loose, he was drunk on air, he was mucking around.

“But now they’re going to flip it and go ‘straighty-one-eighty’, and I don’t think it will work in the breakfast market, because that’s what the ABC is for.”

However, Denyer still said the hosting change was a “clever” move by Nine, because it has trumped Seven’s plan to have two female hosts on Sunrise once David Koch retires.