Advertise with us
Posted 7 September, 2016


There has been much debate around the topic of women’s sport, and how both sport and the incredible female athletes playing them need to be championed. But one particular notion is the language used to report on sport, and ensuring that women are fairly represented in sporting commentary.

This was a sticky situation broached at M&C Saatchi Sport & Entertainment’s breakfast panel yesterday, in partnership with The Guardian, and something AFL National Women’s League brand marketing manager Jemma Wong, called a “minefield”.

“The language used to commentate and report on sport is a minefield, but if it comes from a place of good intent that’s ok,” she said. 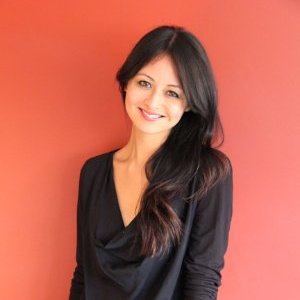 Taking the lead in the 2017 coverage of the AFL National Women’s League, Wong said they’ve been very careful with the language used in promoting and talking about it, and want to get rid of the language barriers when reporting on female sport.

“We need to smash this language barrier because it implies that women try, but men achieve.”

Wong said the AFL National Women’s League was looking exclusively at the values they want to promote, with keywords like ‘confidence’ and ‘authenticity’ forming the foundations.

“We want to look at how we can tackle women in sport differently, rather than always looking through a specific lens.

“It’s about crafting clever stories as much as it’s about driving eyeballs, and I don’t think one can exist without the other.”

“I agree,” chimed in Southern Star & Matilda athlete Ellyse Perry. “I’ve been called a batsman before, and I probably have called myself that before as well. But I don’t see it as coming from a place of negative intent.”

For Perry, she thinks a major issue lies in how commentators report on the notion of female athletes, rather than the sport itself.

“Rather than talking about female sport in terms of outcomes, success, or strategy, it’s often about the gender equality conversation. 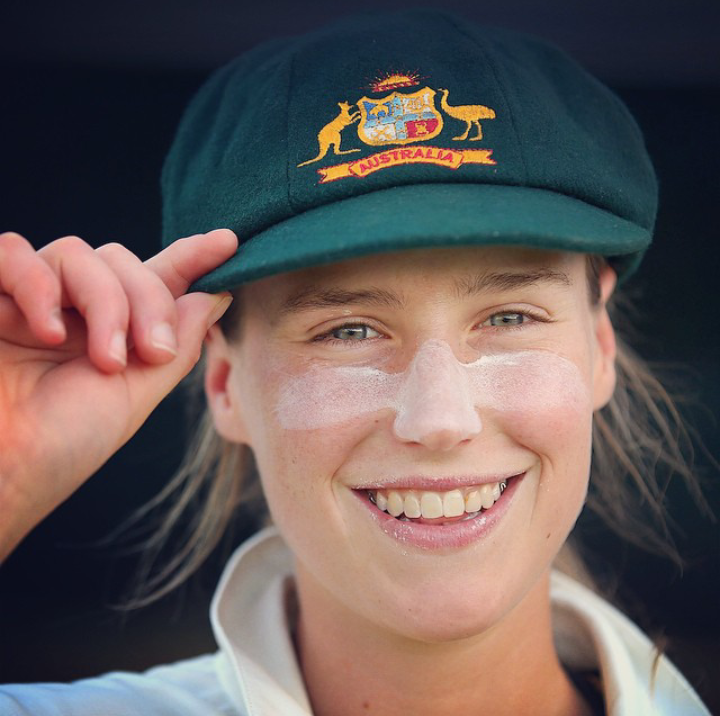 “Gender and sport reflects society a lot, but it needs to be about women having their own identity within a sport rather than just being a female,” she added, citing that she only became aware of her own gender in sport when she grew up in the media, and never even considered it as a young sports star.

“The media skews its focus towards female participation in the sport, versus men’s sport which is all about the results.”

According to M&C Saatchi S&E MD Jamie Gilbert-Smith, brands are pivotal in the positive promotion and championing of women’s sport.

“Brands are defined by the role they play in people’s lives,” he said. “If brand stands for something, their ability to resonate with an audience is so much greater.

“There is an opportunity for brands to create impact through the things people love, and play an important role in people’s lives.

“The Olympics have started this conversation and we don’t want to wait another four years to keep it going.”