One of the biggest advertisers in the world has threatened to scrap its spend on Facebook and Google unless they try harder in curtailing their levels of “toxic” content.

In a prepared speech for the annual Interactive Advertising Bureau conference in California today, Unilever chief marketing officer Keith Weed will say the company does not want to advertise on platforms that don’t make a positive contribution to society.

“Fake news, racism, sexism, terrorists spreading messages of hate, toxic content directed at children – parts of the internet we have ended up with is a million miles from where we thought it would take us,” Weed is expected to say.

“It is in the digital media industry’s interest to listen and act on this before viewers stop viewing, advertisers stop advertising and publishers stop publishing.

“It is critical that [Unilever’s] brands remain not only in a safe environment, but a suitable one.” 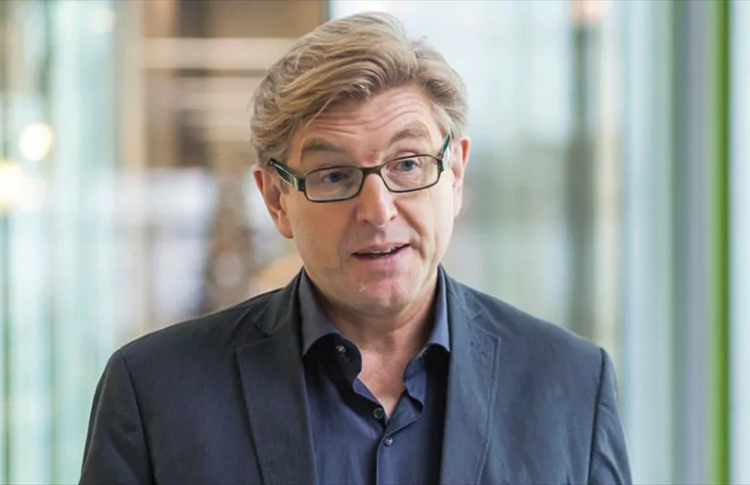 Weed also issued a statement prior to his speech highlighting the importance of consumers having trust in Unilever’s brands.

“We can’t do anything to damage that trust, including the choice of channels and platforms we use,” he said. “So, 2018 is the year when social media must win that trust back.”

According to Fairfax, Unilever forked out close to $US9.5 billion last year on advertising its brands, which include Ben & Jerry’s, Dove, and Lipton. Of that, $US2.4 billion was spent on digital advertising.