Apple confirmed it will retire the platform that changed the way we listen to music, following days of rumours.

After being launched by Apple in 2001 and helping the iPod and early iPhones grow into the phenomena they are today, the platform has grown increasingly redundant in recent years, as the likes of Spotify and Apple have taken over.

Many called on Apple to discontinue iTunes and instead break up its offerings into separate functionalities (i.e. Apple Music, Apple Books and Apple TV).

At the Apple Worldwide Developers Conference (WWDC) this week, the news was confirmed.

iTunes will be officially replaced by Apple Music as part of the next MacOS update, which also includes Apple Podcasts and the Apple TV app.

All music (including music purchased through iTunes or downloaded from a CD) will be relocated from iTunes into Apple Music.

You will still be able to sync media to an iPhone using Apple Music.

Finder in the new MacOS update will now take care of all iPhone restorations.

Very few people are surprised by the announcement, with rumours and reports circulating in the days leading up to the conference.

So what was the giveaway? 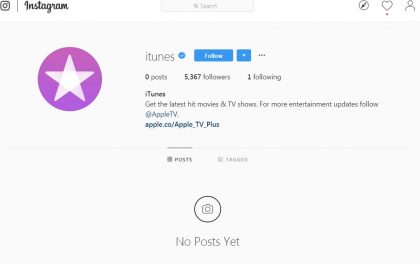