Advertise with us
Posted 4 October, 2016


TubeMogul CEO Brett Wilson, has declared war on the humble insertion order (IO), a feature of the industry nearly as old as advertising itself.

The goal of Wilson’s ad software company is to create a “one-stop shop for media planning and buying” that will stop agencies and advertisers buying through IO’s. At least, that’s his hope.

Brett Wilson (pictured below) founded NASDAQ listed company TubeMogul after winning US$22,500 in a business plan competition at Berkley University back in 2007. Today in San Francisco, he shared his thoughts on media planning/buying and where it’s headed. 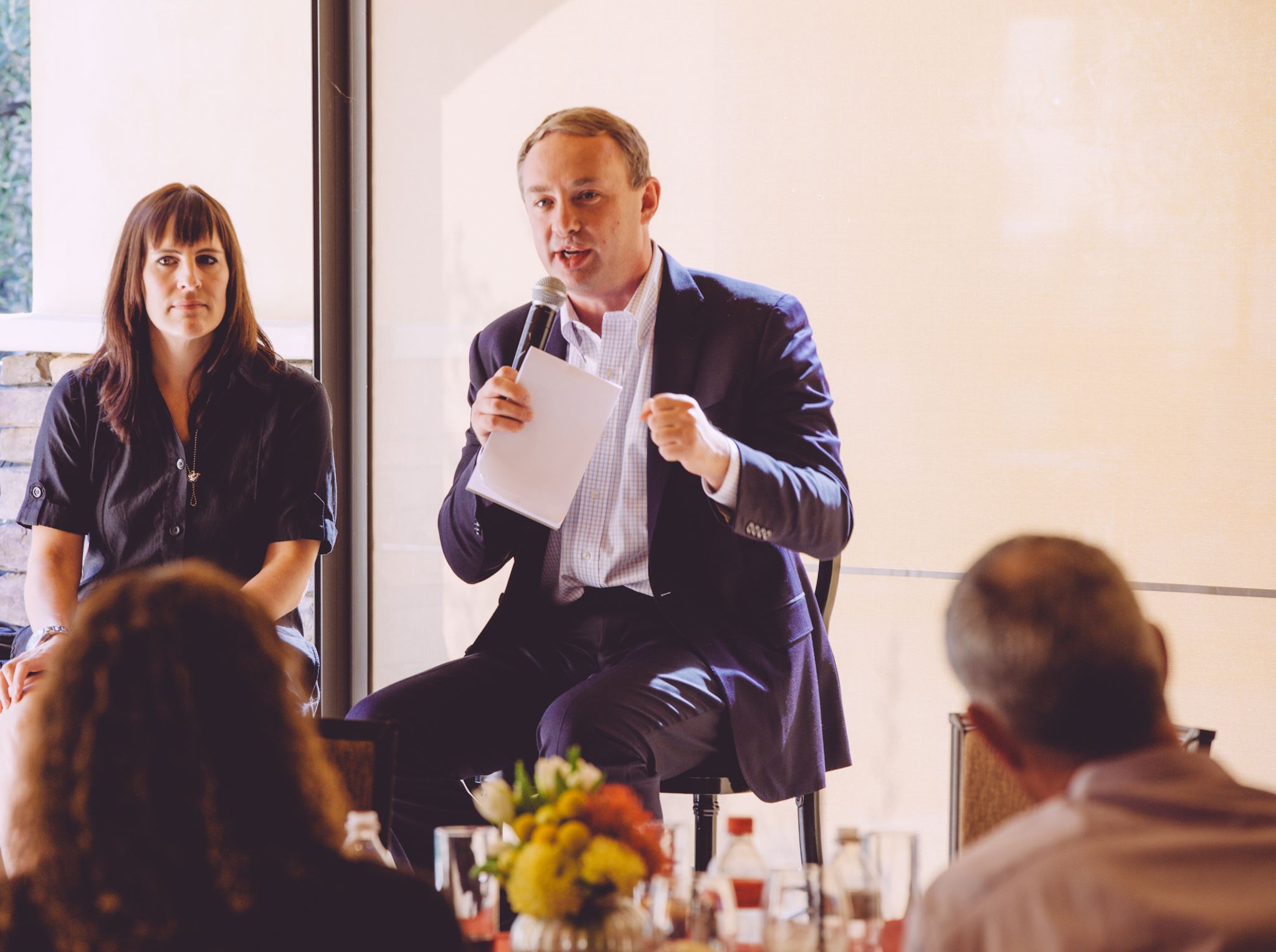 “One thing I’ve always thought funny is that in any given ad agency lobby, there’s a ton of sales people. And they all know each other. Because that’s how media is bought. The prevailing process is that a brand has a problem or a product launch, they go to the agency and write up a two-page request for proposal (RFP).

The RFP is distributed to hundreds of publishers, based on who they know, and then you get all these proposals. You have to try to de-duplicate them, figure out who you’re going to buy and then the fun starts, you have to send each one instructions, ad tags, the campaign runs. It’s crazy the way that it’s done.”

Wilson claims that along with fragmentation of audience, this problem of ad buying being really complicated, is the problem that TubeMogul software solves.

“Think of what we do as automating things that used to be really manual with respect to executing planning and buying ad buys. The same thing that used to take a couple of dozen people to do, it now only takes a couple of people.”

Programmatic technology means that “it’s gotten a lot easier than that world with all those sales people in the lobby of an ad agency”.

“We have always believed you scale a lot more with a software business instead of an insertion order business where you’re battling for $100,000 campaigns in a knife fight for every single campaign. We’re going into an agency or advertiser that buys this way and we’re selling a piece of software that they use to stop buying through IO’s hopefully and we’re going to see a lot more of this software.”

The TubeMogul CEO shared his plan for where his company was headed. “In terms of where it’s going, just two years ago, in the summer of 2014, 95% of our ad dollars that went through our software were digital video ad dollars.

In the past two years, TubeMogul has added mobile video and display with a strong focus on brand safety and transparency. The fastest growing part of their business is mobile with 146% growth in Q2 of this year. It has also added linear TV, giving agencies and advertisers the ability to plan and buy what we think of as traditional TV through software and are seeing a lot of traction in Australia.

Wilson added that 2016 has been exciting. “We’ve added Facebook, Instagram and Twitter to the software. We announced a partnership with Snapchat that goes live in Q4. And then we added Native, ads that are rendered to look natural with the publisher site.”

Plus it is already working on a digital out-of-home offering in Australia and programmatic radio with the promise of an offering in both by next year.

The end goal is to create a true cross-screen platform for planning and execution and TobeMogul has moved more upstream into planning with new tools built into the platform.

Brands and agencies will be able to input their reach and frequency goals, along with owned data and who they are looking to target. The tool will then recommend a plan across all screens to reach your audience most efficiently. It can also use data from previous campaigns, upload existing plans and take commitments into account.

So where do media agencies fit into this IO-free world?

Wilson maintained that he is not trying to get brands to take the software in-house but sell with agencies. But he admits that it’s uncomfortable. “We’re not trying to go around them and we do invest in significant training programs to help agencies.”

Today’s earlier announcement that Pernod Ricard is moving its ad buying in-house thanks to TubeMogul will do little to assuage the discomfort.