Over 10 per cent of the Australian population follows a vegan or vegetarian-based diet, which is roughly 2.5 million people and is up from 2.2 million five years ago.

In the coming months, the Vegan Australian Certified logo will be making its way onto all Vegemite jars.

Kilgour said: “Vegemite’s certification demonstrates the need for a program that allows brands to give their customers the confidence that their products meet our strict standards.” 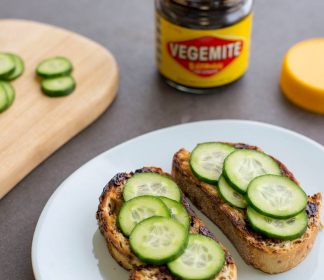 He said brands of all sizes can benefit from the association of being vegan.

“The vegan market is rapidly growing and there are big changes in consumer preferences moving towards a plant-based future. The Vegan Australia Certified program allows brands such as Vegemite to show that they recognise and support this trend,” he concluded.

According to the Vegan Australia website, certification only takes a few weeks and can cost as little as $150 with the price based on a company’s revenue.

To gain a vegan status, animal products cannot be used in the manufacturing process or the ingredients tested on animals.