Vanuatu Tourism Office’s (VTO’s) Australian representatives have rolled out the second phase of their ‘Wake Up in Vanuatu’ consumer-facing marketing campaign designed to inspire Australian travellers to use their annual leave and book a holiday to Vanuatu.

Leveraging the fact that many Aussies don’t use their annual leave, the digital and radio led-campaign plays on the idea that silly mistakes happen when you’re in desperate need of a holiday, with Vanuatu being the perfect destination for a short-haul, couples retreat.

As part of the campaign, VTO is giving away more than 20 holidays for two to Vanuatu, including flights, accommodation, breakfast and transfers. For details on how to win, Sydney and Brisbane residents are encouraged to listen to Nova and smoothfm.

Working alongside the radio campaign, VTO will also roll out a digital strategy, which targets couples and includes cheeky short videos (GIFs) running on Facebook and Instagram, with ad spend directing them to a custom website.

The tongue-in-cheek GIFs show people in silly situations, like walking into a pole, which could have been avoided if they’d chosen to take a break and ‘Wake Up in Vanuatu’. 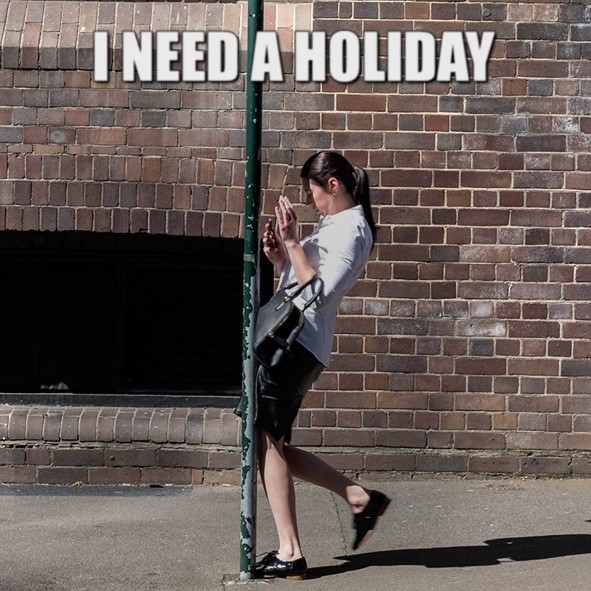 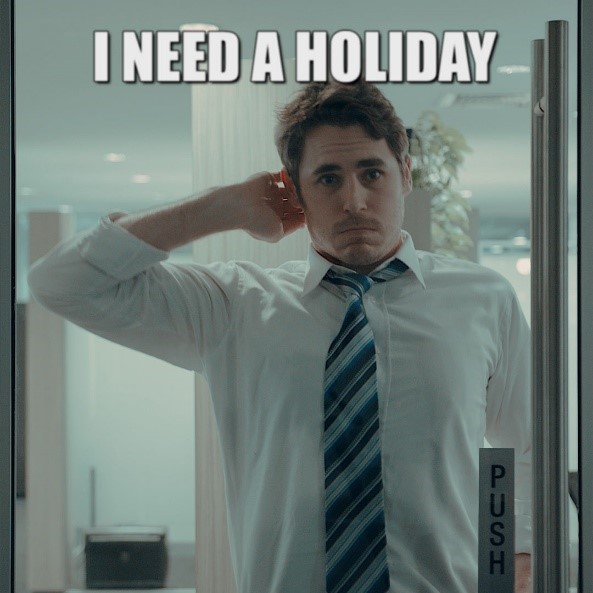 In a bid to win a holiday to Vanuatu, people will then be encouraged to share their images, videos and stories on their social platforms of the daft things they’ve done because they’re in desperate need of a trip away, including the hashtag #WakeUpInVanuatu.

VTO will also engage influencers through the online marketplace Tribe to share posts revealing why they too need a holiday and encouraging their communities to enter the competition.

VTO’s Australian representative, Georgia Gregerson, said the campaign is a bit of fun designed to give people a chuckle and encourage them to think about whether it’s time they took a holiday.

“So many Australians are letting their annual leave build up rather than booking a holiday, and we hope this campaign will help them discover that Vanuatu is a beautiful, fun destination,” she said.

“Just over three hours from Sydney and two and half from Brisbane, Vanuatu is ideal for a couple’s getaway.

“We’ve engaged entertaining radio hosts to communicate our message and the GIFs being used online are light, humorous and very shareable, with the aim to invite Sydney-siders and Brisbane-ites to book a holiday to Vanuatu.”

The campaign will conclude on Sunday 22 October 2017.