Twitter Australia rolls out the next instalment of its highly successful #SetTheStandard event series this Thursday 27 September in partnership with Australian Women in Music Awards (AWMA).

The exclusive event series that kicked off in 2017 brings together influential women who “Set The Standard” when it comes to campaigning for gender equality and showcases role models who use Twitter to create a voice, build their brand, and advocate for change.

The latest event in partnership with Australian Women in Music Awards held at Twitter’s headquarters in Sydney will focus on female leadership in the music industry and champions women making waves in entertainment. 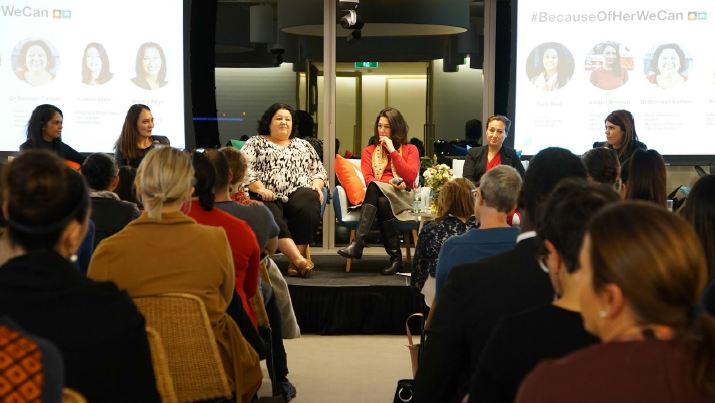 Australian Women in Music Awards advisory chair and co-producer Tracee Hutchison will facilitate a panel of five influential women in entertainment as they encourage conversation about gender equality and share personal stories of how they’ve “#SetTheStandard” in the studio, onstage, backstage, in the boardroom, and online.

“At each event, we showcase role models that show up, speak up and get things done, and with the Australian
Women in Music Awards, we’re bringing together people of all ages to encourage conversation about how to effect positive change in the field of music and entertainment.”

“Creating change disrupts entrenched attitudes. The AWMA backs all of the men and women who are already engaged with the change that needs to happen within the industry. 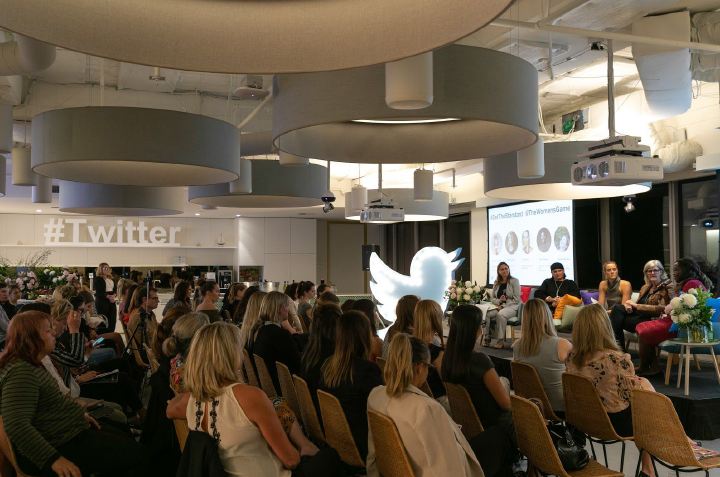 Previous #SetTheStandard events included Women of Business, Women in Sport and most recently Indigenous Women in partnership with the NAIDOC Committee.