A new YouGov study has found that when it comes to Asia-Pacific nations, Australia is the country most comfortable with boys playing with Barbie dolls!

YouGov polled over 10,000 people across the APAC region to find out if kids’ toys were too heavily gendered.

Nearly half of APAC residents (45 per cent) believe children’s toys are too gendered; just one in five (19 per cnet) disagree. There is an even broader consensus around which types of toys children should play with; 70 per cent of those polled believe it’s important for children to play with a wide range of toys and not just those that are considered gender specific. 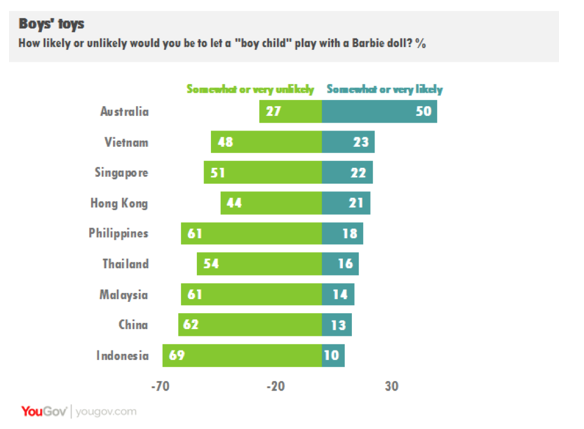 Of the nine countries polled, Australia is the only country polled where the majority of respondents would either be very likely or somewhat likely to let a boy play with a Barbie doll (50 per cent), an easy bake Oven (62 per cent) or a tea set (57 per cent). 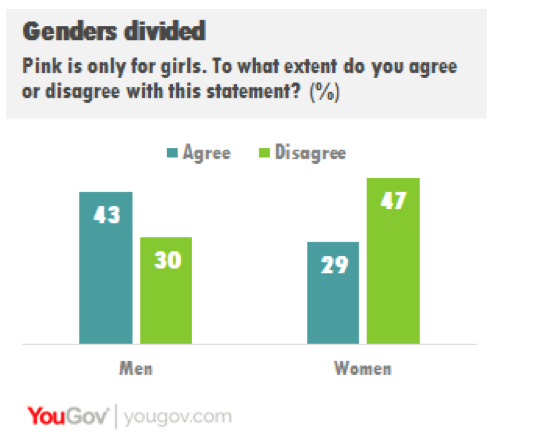