R/GA Sydney has announced that its executive creative director, Hamish Stewart (pictured above), is leaving the agency.

Rebecca Bezzina, VP managing director at R/GA Sydney, said: “For three and a half years, Hamish’s creative leadership has been an anchor for R/GA Sydney and helped us evolve into a globally-awarded agency.

“He’s been instrumental in our success and the pride we feel in our work. His integrity, warmth and craftsmanship will be very missed.”

Commenting on his departure, Stewart said: “It’s been fantastic to have been part of the growth of R/GA Sydney, now an agency 90 people strong, with a thriving client roster and a body of work I’m extremely proud of.

“I’ve always been interested in the intersection of technology, data and storytelling, but after three-and-a-half years, it’s time to pursue those interests elsewhere. I look forward to sharing my plans soon.”

Brooks joins R/GA Sydney from TBWA\, where he clocked up a decade working with a number of brands including Apple, Foxtel, Tourism New Zealand, David Jones, the NRMA, and M.J. Bale. 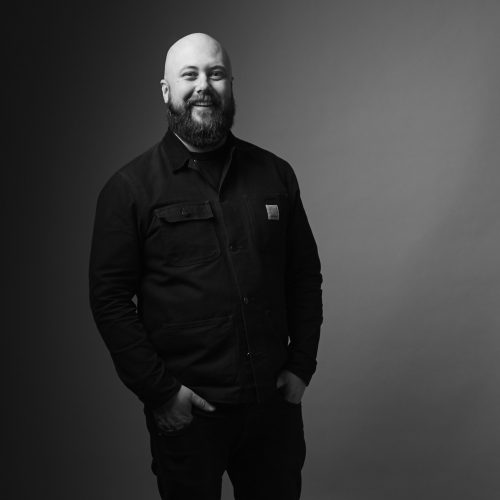 Bob Mackintosh, VP executive creative director at R/GA, said: “Craig is the epitome of what modern creative leadership should be: holistic in his outlook, unconventional in approach and, above all, a champion of great work.

“He’s a great talent and we’re excited to have him at the helm.”

Commenting on his appointment, Brooks said: “R/GA is the most forward-thinking, connected network in the world, and Bob and Becs have ignited an incredibly positive momentum in Sydney which makes this unquestionably the right place to be at absolutely the right time.