Pollen’s Peter Gilmore App for iPad was recently awarded a D&AD Pencil for Graphic Design, just weeks after taking-out the top gong in Mobile at the 18th Annual AdFest, the primary Asia-Pacific advertising festival. The app was also named as an ‘in-book’ finalist for the coveted Webby Award.

Peter Gilmore for iPad is an interactive documentary of Gilmore’s food philosophy. Narrated by Gilmore himself, you’re invited to explore the people, places and produce behind eight of his favourite dishes. The app was produced as a companion and extension to Peter’s latest book release Organum. 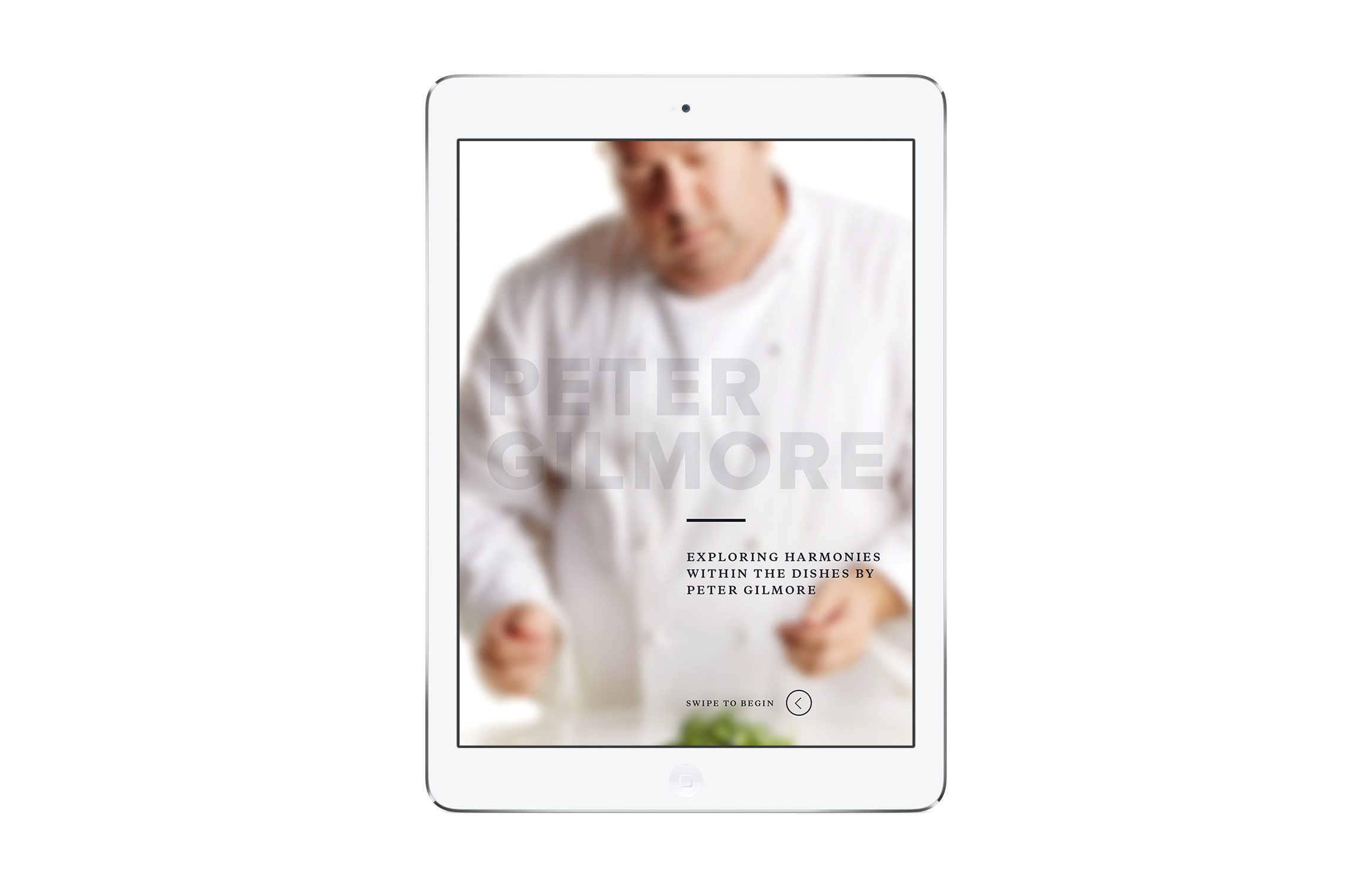 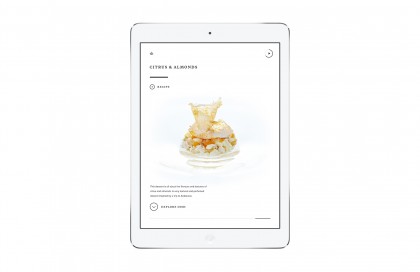 For Pollen, the project was an opportunity to demonstrate how digital platforms, like the iPad, can be used to develop a luxury brand experience. Following in Peter’s footsteps, you’ll explore the stories behind 8 handpicked dishes through Gilmore’s network of producers and unique ingredients, from concept to finished plate. Told through stunning layers of interactive visuals and audio. 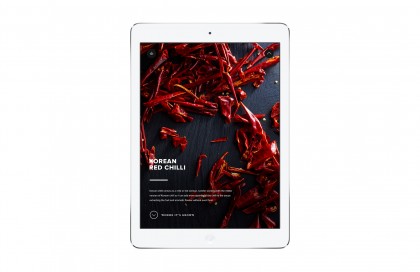 For the aspiring master chefs looking for a gourmet challenge, the app includes the recipes for eight dishes, including two previously unreleased recipes. Alternatively, the app makes it simple to request a booking at Gilmore’s Sydney’s Quay restaurant.

Key features of the Peter Gilmore app for iPad:

• Unique insight into one of Australia’s greatest culinary minds

• Explore the layers of stories behind each dish, from produce to plate

Ross Gales, creative director at Pollen said, “It’s so much more than a recipe app, we saw an opportunity to bring Peter’s food to life in a way that no other Chef in the World had before using rich video, audio and interaction to create an immersive food experience.  Food isn’t the only industry we see craving luxury, digital experiences.”

Download the Peter Gilmore App for iPad and experience it firsthand. Available from appstore.com/petergilmore.