With a record number of sponsors and the raging success of Australian Ninja Warrior, Nine’s upcoming season of The Block is in the perfect position to continue its dominance in the home reno reality TV space, according to its group content strategy director.

Speaking to B&T, Lizzie Young said Nine’s flagship home reno show, which returns for its 13th season on Sunday, said Australian Ninja Warrior has provided “an amazing platform” to launch the next season of The Block.

“The Block has a very loyal base audience that we have seen over many years come back to the show,” she said.

“The fact that we’re now coming off a show which is probably brought in new people is only a positive thing for The Block. It’s provided a bigger platform to launch the show from than the Olympics did.” 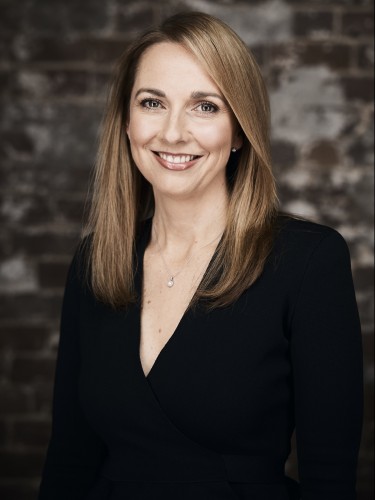 Young believes The Block is without a doubt Nine’s strongest franchise, but what makes it so appealing to viewers and advertisers time and time again?

“It’s a combination of captialising on the great Aussie dream, the amount of people that watch it and its ability to integrate brands seamlessly within a real-life setting,” she said.

“It provides this amazing platform for brands because you see people having to use these everyday kinds of products that feature in the content.”

Among The Block’s returning commercial partners this season are Mitre 10, McCafé, Domain and Stayz, while Youfoodz, Centrum, Volkswagen, Industry SuperFunds, Carlton & United Breweries, RACV, HBF Home Insurance and Revolution Roofing have all come on board as fresh sponsors.

Young said that while the home reno show has a proven track record of delivering for brands, that doesn’t mean it’s an easy sell.

“Nothing is ever easy in this game,” she said. “There’s an array of local shows and brands have a lot of opportunity, so demonstrating the value and showing them exactly what you’re going to be able to deliver is what’s needed to sell a format like this.

“It’s a big investment for brands, and we have to demonstrate that it’s an effective and worthwhile one.”