The Nine Network has named the four brands that have agreed to partner with its upcoming season of Married at First Sight.

HotelsCombined, KFC, Suzuki and Lottoland have all jumped on board for the fourth season Nine’s flagship dating show, which kicks off tonight with an expanded 90-minute format and, for the first time, sponsorships integrated into the program.

HotelsCombined is being integrated into the ‘honeymoon week’ on Married at First Sight to support the brand’s current ad campaign, while KFC has taken out a dedicated sponsorship of the short-form videos of spontaneous and fun moments from the show on Nine’s on-demand streaming platform, 9Now.

Suzuki and Lottoland will have key spots and billboard placements around the program to increase brand awareness.

Nine Entertainment’s chief sales officer, Michael Stephenson, told B&T that the show’s expanded 90-minute format and additional 21 episodes has allowed advertisers to leverage it to deliver the best possible return on their investment. 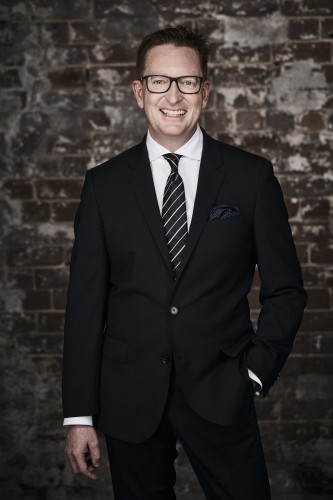 Stephenson also noted that the purity of Married at First Sight’s demographic profile was a key factor in Nine’s decision to air the new season at the start of 2017.

“I think it will be highly skewed towards the 25 to 54 age bracket, and slightly female, and hopefully that gives us a point of difference as advertisers and audiences make a choice as to where they’re going to spend their time consuming content,” he said.

“We’ve had a massive benefit of being able to use the international cricket as a promotional platform. We’ve had a really great promotional strategy with some really interesting stories that have been seeded with Australian audiences, and Monday night will be a cracker of a show.”

Nine allowed diehard fans of Married at First Sight to watch the first episode on Australia Day through 9Now, and Stephenson said he expects the show to do well in the catch-up TV space.