In just over a month, B&T is holding Changing the Ratio. Its a homegrown event to drive equality and inclusion in our industry, and we think it’s pretty damn important.

This totally Aussie event will give inspire you with practical tools and case studies, not to mention game-changing ideas.

We’ve also got some spectacular speakers (including keynotes from Lisa Wilkinson and Deng Adut) plus industry panel discussions, which will supply attendees with things to do right now that they can take back to their own organisation.

So we thought we should get an MC that’s just as inspiring.

George McEncroe is a businesswomen, comedian, writer, single mother, broadcaster and the founder of the first ever all-female rideshare service, Shebah. Pretty impressive already, right? So she was an obvious choice when choosing an MC for an equality and inclusion-driven event.

“Changing the Ratio is so crucial to me because I can see how often the needs of women are overlooked. The fact that it’s legal to travel with a baby on your knee and taxis are not compelled to provide car seats means many women just stay home,” she told B&T.

Which was one of the many, many reasons McEncroe decided to start Shebah.

“I started Shebah because I needed a way to earn money in a way that felt safe and comfortable. I discovered that only 10 per cent of Uber drivers in Australia are women and only four per cent of cab drivers [are women]. Clearly I wasn’t the only woman who felt anxious about driving men around.”

“Ever since I was a young woman we have had to take down rego numbers or get out of the taxi at a fake address because we didn’t want the driver to know where we lived. So with a fire in my belly I started an all female option,” she said.

“We pay more than any other ride share platform and we allow women to drive with their babies to help her save money on childcare,” McEncroen said.

“We really have tried to create a service with a female lens applied.”

Shebah is now available for use in Melbourne, Geelong, Bendigo, Ballarat, Hobart, Canberra, Sydney, Brisbane, Gold Coast, Sunshine Coast, Adelaide and Perth. Plus, their app (launched on International Women’s Day) became the most popular download in the app store within 24 hours.

And that’s because when McEncroe puts her mind to something, she accomplishes it – whether that be winning best newcomer at the Melbourne Comedy Festival, working as a welfare coordinator, or MC’ing events.

Last year, at our 3% Conference, McEncroe was in attendance, and inspired.

“I heard some extraordinary speakers who gave me the actual hard data about why diversity is good for business,” she said.

“It has had an ongoing effect on me as I think about who gets heard and who gets told to pipe down.

“As the MC [of Changing the Ratio] I can’t wait to learn more. The number of driven women who are speaking and the range of men who are truly deeply invested in change inspires me and fills me with hope,” she said.

Changing the Ratio will take place on Monday 28 May at Belvoir St Theatre in Sydney’s Surry Hills.

For all the nitty gritty details about Changing the Ratio, click here. And click here to secure your spot – if only to be entertained and inspired by this fab MC. 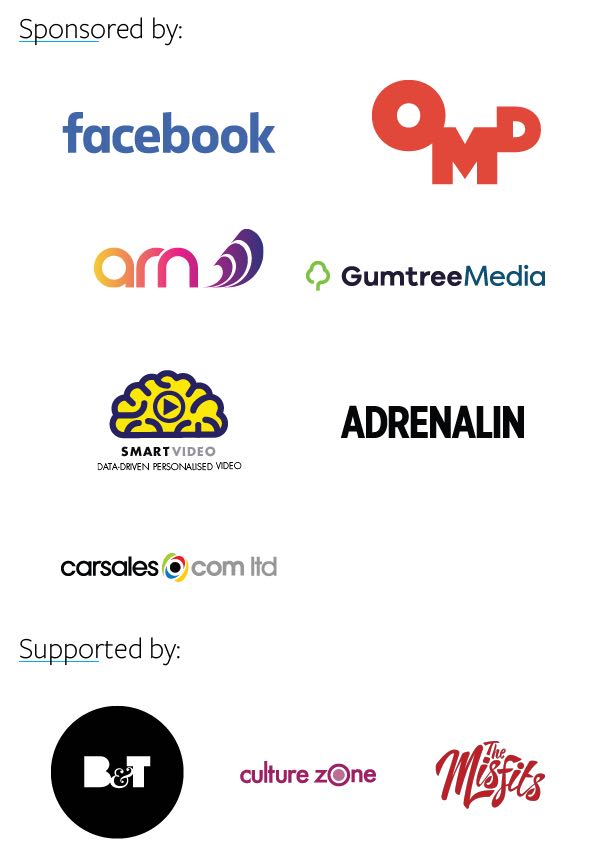