The dynamic and highly attractive duo that is Kendall Jenner and Gigi Hadid have appeared in a bizarre photoshoot for W Magazine, with photoshopping playing a major role for the theme of the images.

Arranged around the notion of ‘Placebo Pets’ (what even does that mean?), the models were given weird, animal-esque features that left them unrecognisable, but they also copped another, less-intentional bit of editing when they ‘lost’ their knees – and on the cover, no less!

Check out the image below and see if you can spot the error: 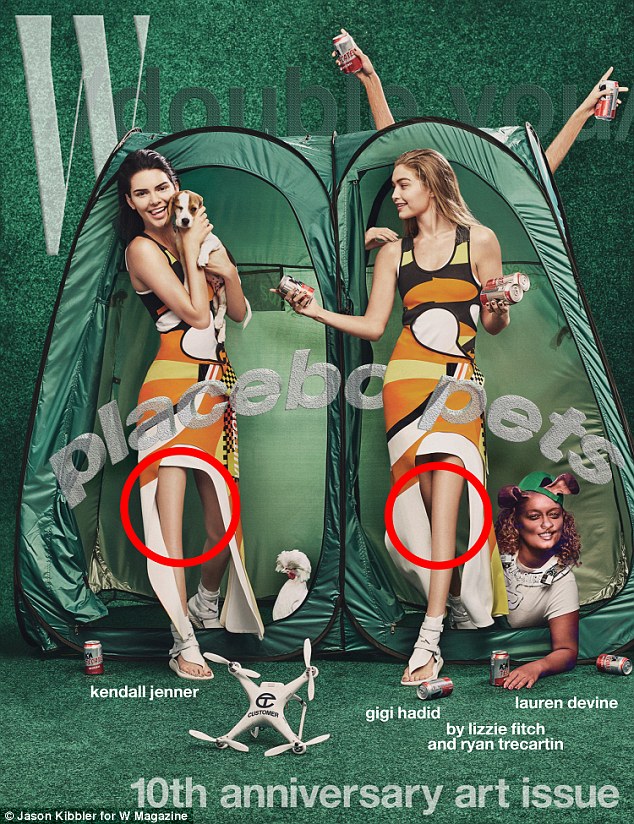 Throughout the shoot, the Victoria’s Secret models were transformed into ‘humanoid pets’, in a spread curated by Lizzie Fitch and Ryan Trecartin, with photographs by Jason Kibbler.

On the overall shoot, W Magazine wrote, “Hadid and Jenner, no strangers to on-camera transformations, were going further than usual.

“With pointy ears protruding from her wind-lashed hair, Hadid was a lion-fox; Jenner, wearing a prosthetic nose that altered her famous attributes, was a bunny-cat. They were Snapchat animal filters come to life.

“The idea grew out of the artists wondering, as only they could, “Who would survive if a superior alien humanoid species came to Earth?” Their answer: “the friendliest.””

Check out some of the odd photographs here: 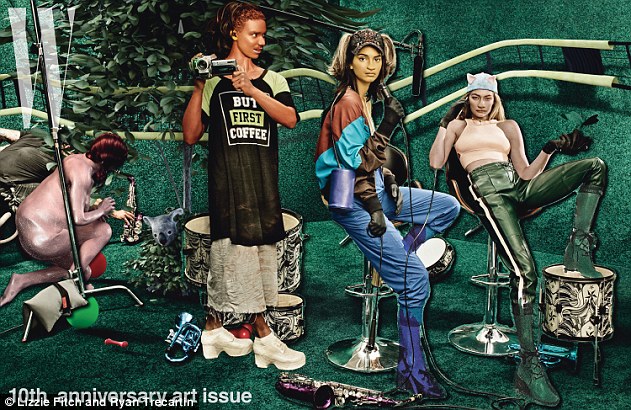 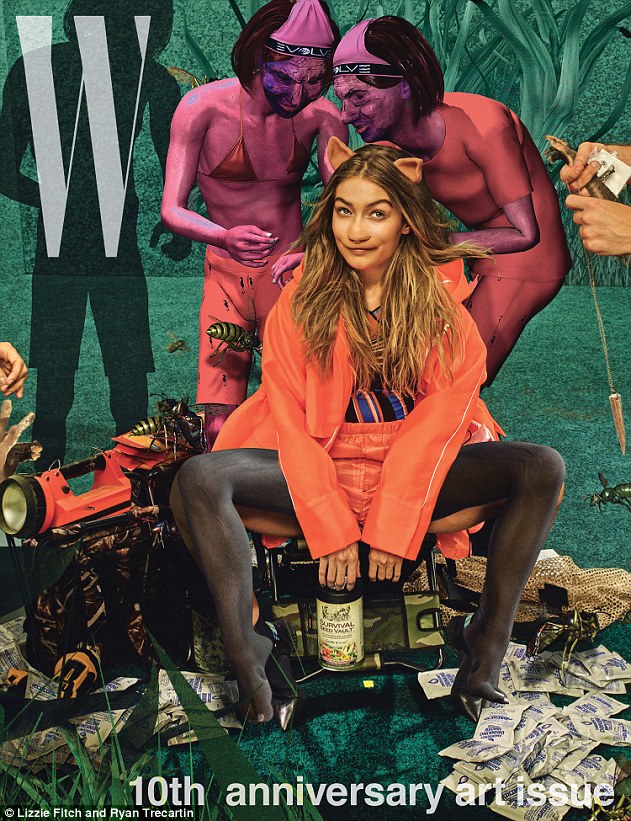 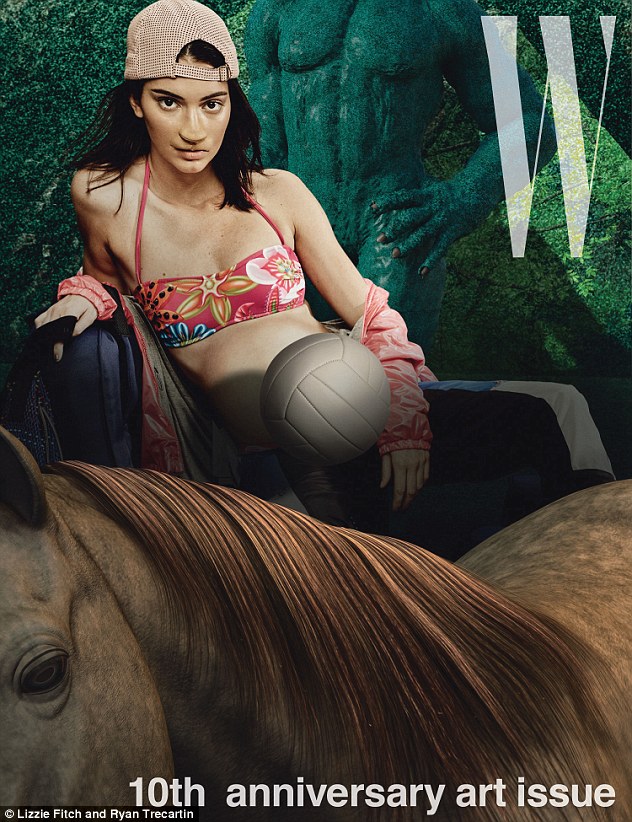 Jenner and Hadid are no strangers to the public eye, and have appeared in a swag of other glorious shoots and magazines, including Vogue Paris, Vogue America, and Calvin Klein.