While there was some bitching, some laughing and lots of skin at the Video Music Awards yesterday, it was arguably Kanye West’s promise to run for President in 2020 that shocked everyone.

It sent social media into an absolute frenzy, with many not quite knowing how to react.

However, the hashtag #VoteForKanye has certainly got a lot of traction, with numerous parody Twitter accounts already being created.

Data from technology company Meltwater found there’s been 16,380 conversations across the world in the past day regarding West’s presidential pledge.

Extra data from social media agency Thinktank Social put the number of mentions on social media (excluding Instagram and LinkedIn) about his announcement nearing 325,000, with one of the biggest factors driving engagement being the YouTube clip of the announcement.

Twitter was the most used platform for the bewilderment, at 86.3 per cent, with Facebook coming second with just six per cent, according to Meltwater. 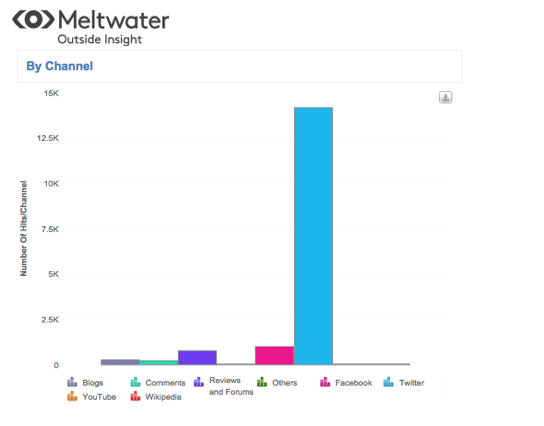 In terms of sentiment, 12.7 per cent were positive, according to Meltwater, 20.5 per cent were negative, and the rest were neutral. 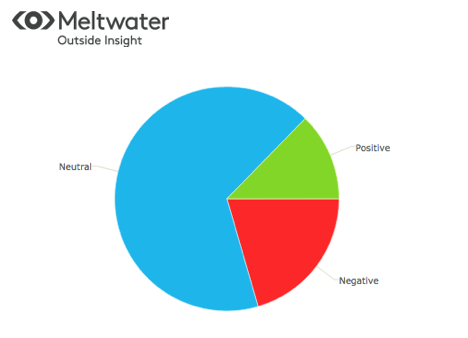 This is the new $100 bill that will be in effect when Kanye becomes president #VoteForKanye #KanyeForPresident pic.twitter.com/eUrXxb1USc

What do I and America have in common? We’re both the greatest of all time. Who better to lead? #Kanye2020 #VoteForKanye

kim k is gonna be the hottest First Lady #KanyeForPresident2020