The Interactive Advertising Bureau (IAB) has held its annual MIXX Awards in New York to recognise top global creative in the world of digital media and marketing.

The top award – the Best In Show prize – went to the global campaign that became the The ALS Ice Bucket Challenge. 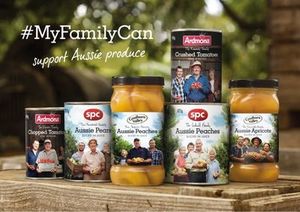 “The winners of the 2015 IAB MIXX Awards demonstrate how imagination and technology can be woven together to move hearts and minds,” said Randall Rothenberg, president and CEO, IAB.

“This work represents the finest in digital marketing the world over, and will surely influence the next generation of marketing campaigns.”