Here, There & Everywhere (HT&E) has announced further management changes within the group and the Australian . Radio Network’s corporate division, as the company moves towards a simplified executive leadership team structure across both businesses.

These changes mean that ARN chief commercial officer Emma-Jayne Owens will leave the radio network, and the role of commercial director for Sydney and Brisbane held by Mason Rook has been made redundant.

Peter Whitehead, who is currently ARN’s commercial director for Melbourne and Adelaide, will move into the role of chief commercial officer, and will also be join the executive leadership team.

Whitehead will take up the national position today and will continue to be based in Melbourne. 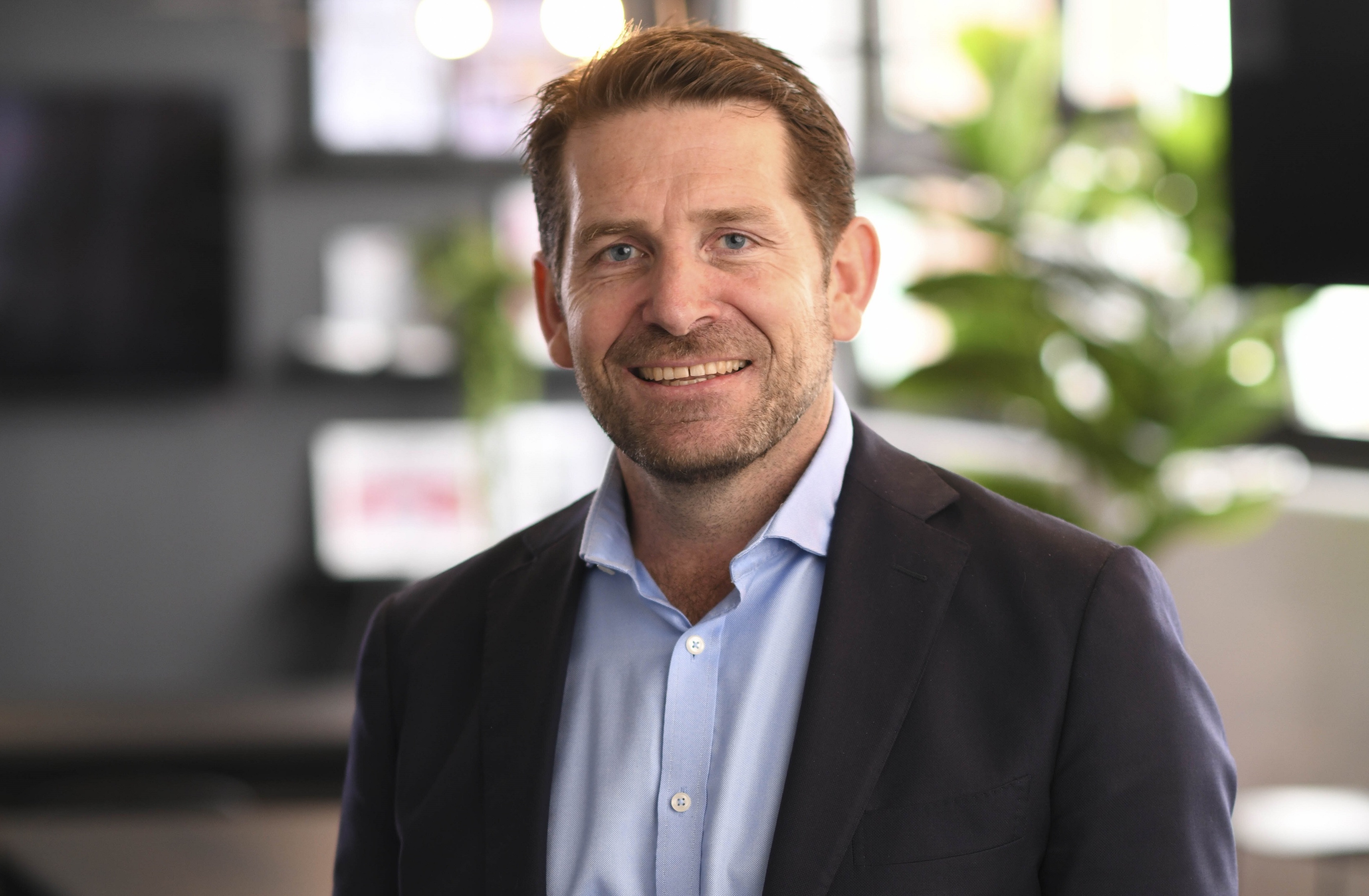 In addition to the changes at ARN, with the recent sale of Adshel to oOh!media and repositioning of the business, two roles within the HT&E commercial team have been made redundant: chief revenue officer and partnerships director.

This means that chief Tony Kendall and Greg Tremain will leave the business.

HT&E chief executive and managing director Ciaran Davis (main picture) said: “I would sincerely like to thank EJ, Mason, Tony and Greg for their contribution to ARN and HT&E, and we wish them all the very best.

“EJ joined us in 2017 in the newly created role of chief commercial officer, and during her time at ARN was part of the executive team in renewing ARN’s vision and made progress in reviewing ARN’s commercial approach to market.

“Mason joined ARN a year ago and in that time has made a significant contribution to the Sydney and Brisbane markets.

“I would like to thank Tony and Greg for their tireless efforts in taking the group proposition to market, and to Tony in particular for his previous leadership as CEO at ARN.

“I congratulate Peter on his new position as chief commercial officer. Pete has driven some great success in the Melbourne and Adelaide markets, and we look forward to having him in this expanded role.

Davis said HT&E was a “fantastic business with a portfolio of high-quality investments, and a balance sheet the envy of the traditional media sector”.

“These changes are a result of our objectives to optimise the cost structure, reduce corporate costs and ultimately set the business up for ongoing operational effectiveness and further growth,” he said.

“ARN underpins HT&E as a market leading radio business and I’m looking forward to working with all our team to achieve ARN’s vision to create the future of audio entertainment, focusing on our strengths in content creation, audience delivery and our relationships with advertisers.”