An Australian online retailer has managed to upset a billion Hindus after it was caught selling a toilet seat cover and mat featuring images of the revered Hindu deity, Lord Ganesha.

Sydney-based online retailer My Diva Baby was outed selling the cover and mat featuring images of Lord Ganesha for $45 via its website and Facebook and Etsy stores.

The three piece set includes a toilet seat cover, a U-shaped mat and a rectangular mat and was described as “soft and comfortable, non-slip, absorbent”.

The latest furore follows on from a Puma campaign just last month that featured Selena Gomez standing on a pile of books that equally outraged the Hindu community. Check out, what was one of B&T’s most-read stories of 2019, here. 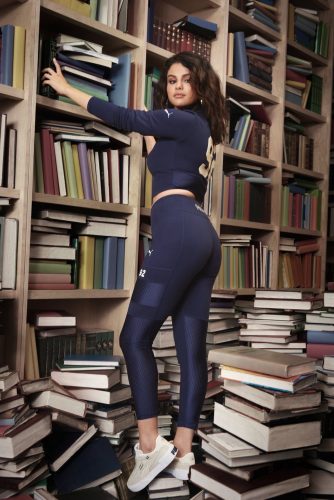 Following the latest backlash, My Diva Baby has removed the product from sale.

Universal Society of Hinduism President and statesman Rajan Zed led the chorus of complaints about the inappropriate use of Lord Ganesha’s image.

Zed said the highly respected Lord Ganesha was worshipped in temples and home shrines and it was highly offensive for people to put their feet or bums on the image.

“Inappropriate usage of Hindu deities or symbols or concepts for commercial or other agenda was not okay as it hurt the faithful,” Zed said in a statement.

“Hinduism was the oldest and third largest religion of the world with about 1.1 billion adherents and a rich philosophical thought and it should not be taken frivolously.

“Hindus were for free artistic expression and speech as much as anybody else if not more but faith was something sacred and attempts at trivialising it hurt the followers,” he added.

Commenting on the furore, My Diva Baby CEO Krista Bridge told News’ The Daily Telegraph she was confused as to why her business had been targeted when a number of other online retailers also stocked the product.

“I didn’t know they were targeting me,” Bridge said. “It is a small drop ship business and I just happened to like the design. I am an online business, if I have offended someone, I am happy to take it down.”