For some reason, Escape Rooms are suddenly cool, and despite films such as Saw making the concept of locked rooms and complex puzzles wildly unpopular, Google France has gone ahead and built one anyway.

According to AdWeek, Google France teamed up with We Are Social to create Première Pièce, an escape room that gives you and some friends 40 minutes to get out, using only Google’s own apps.

It follows on from Instagram creating an escape room that exists on the platform for Toronto Film Festival last month, except this one is in real life and is even more claustrophobic.

A few examples of Google’s Escape Room puzzles include:

Google Translate: Posters on the walls are written in foreign languages and players have to translate to get the clues. 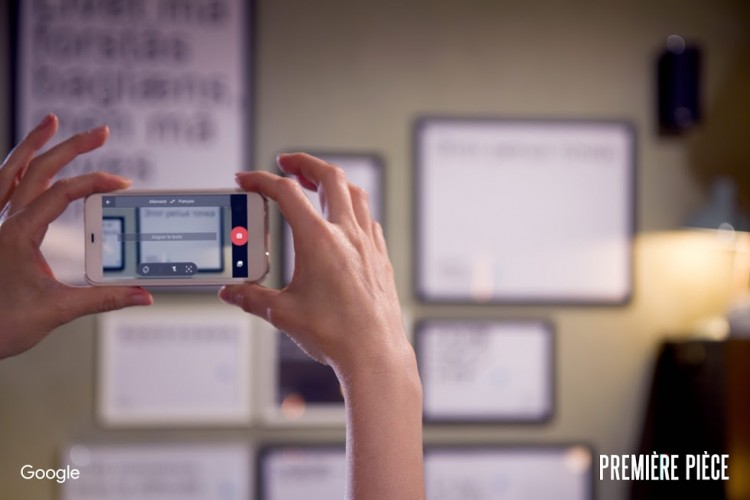 Google Cardboard: At the end of the game, players have to find three symbols to unlock a laptop. Those symbols are hidden in a 360° landscape that players can find using Google Cardboard.

Google Search: Players have to unlock a four-figure padlock to find an item hidden in a safe, with the numbers requiring them to find the release date of two movies using a hero feature of Google Search, then add them to discover the right number that open the safe.

Google Hangout: In true Saw style, clues are handed out to players via creepy (fictional) owner of the room Julie, via the Google Hangout app. 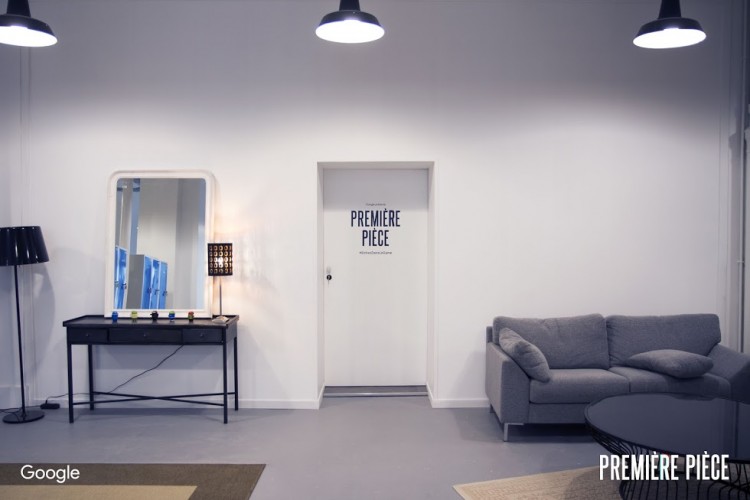 “This campaign shows off these applications and products to their full potential, while tapping into one of the biggest trends right now,” We Are Social managing director Sandrine Plasseraud said.

“Première Pièce brings people together both online and offline; it mirrors Google France’s creative vision and is the perfect campaign to kick off a long-term strategy of experimentation and innovation over the next year.”

Weird people with nothing better to do have ensured that reservations to play have fully booked out, but a crew of five YouTube stars plan on livestreaming the experience so stay tuned.