Craig McLachlan has had a less than ideal start to 2018, with the well-known Aussie actor facing a string of accusations, included sexual harassment and assault, while on the job.

The Gold Logie winner, who currently stars in Seven’s The Doctor Blake Mysteries, and is also well-known for his roles in Neighbours and Home and Away back in the day, is facing a string of accusations from his performance in the Rocky Horror Show musical in 2014.

Actresses Erika Heynatz, Christie Whelan Browne and Angela Scundi have alleged McLachlan used his role as Dr Frank-N-Furter to indecently assault, harass and intimidate them, according to a joint investigation by the ABC and Fairfax.

Whelan Browne has accused McLachlan of adjusting her underpants to kiss her bottom during a scene, as well has telling the actress that he could see and smell her vagina. 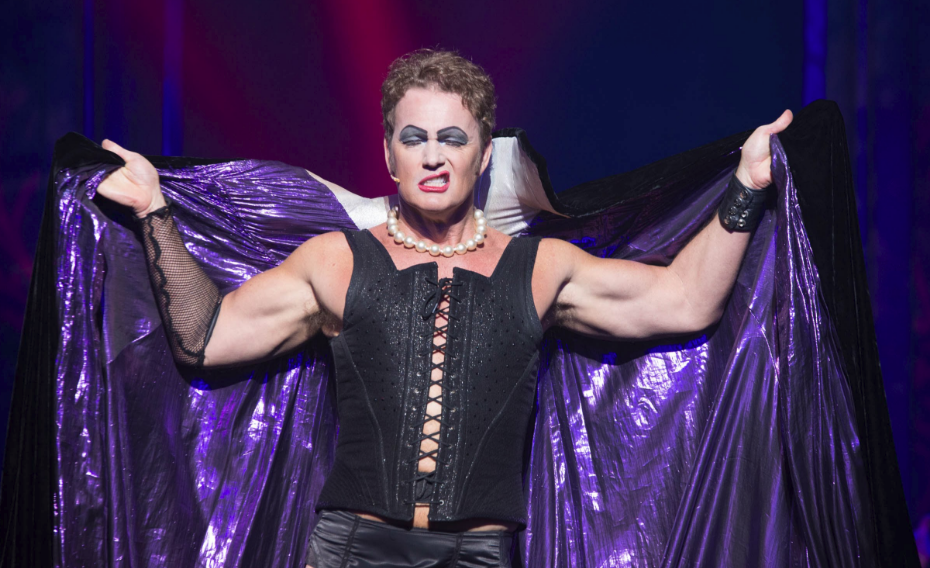 Scundi alleges McLachlan made inappropriate comments about her breasts while on tour for the Rocky Horror Show, and indecently exposed his penis to her in his dressing room.

Heynatz claims McLachlan made unwanted advances on her while on tour for the musical, which included straddling and kissing her.

The three women are seeking an investigation into their claims via a lawyer, and two of them have made separate statements to the Victorian Police, according to ABC News.

The women have also requested that the musical’s production company, the Gordon Frost Organisation (GFO), corporate with an independent investigation by two barristers. However, the GFO’s lawyers have threatened the women with defamation lawsuits.

McLachlan has denied all of the allegations, saying in an email to the ABC: “Frankly, they seem to be simple inventions, perhaps made for financial reasons, perhaps to gain notoriety. In either event, they are to the best of my knowledge utterly and entirely false.”

Seven issued a statement to B&T saying it was aware of the allegations concerning McLachlan, and is taking them seriosuly.

“However, as this is a police matter, it is not appropriate to comment,” the statement said.

“Concerning the upcoming series of The Doctor Blake Mysteries, this is produced by December Media and is in early pre-production funded by Seven and other parties. Seven has sought an urgent update from the producers.”