Not a single female has managed to make this year’s Forbes list of the top 10 paid sportspeople in the planet under the age of 25, with footballing wunderkind Neymar (in main photo) topping this year’s list.

The 25 year old Brazilian superstar, who plays for Barcelona, is the highest paid sports person on the planet pulling in $US37 million ($A48.1 million) a year between June 2016 and June 2017.

As you’d expect, the list was full of the typical well-paid sports with US basketball taking five of the top 10 spots.

According to the Forbes list, this was this year’s top 10 under 25. All figures in US dollars. 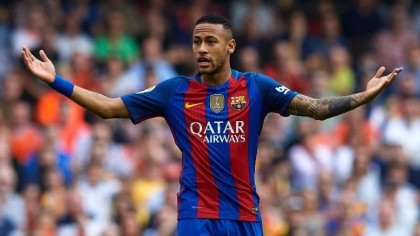 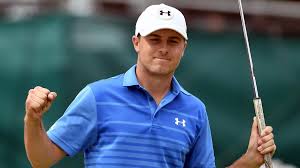