Fairfax Media has announced the three winners of its six-month long Good Food ‘Cook Off Challenge’ competition which saw budding chefs in media agencies compete by cooking recipes from Good Food, with finalists preparing their dish at a live cook off event in their state. 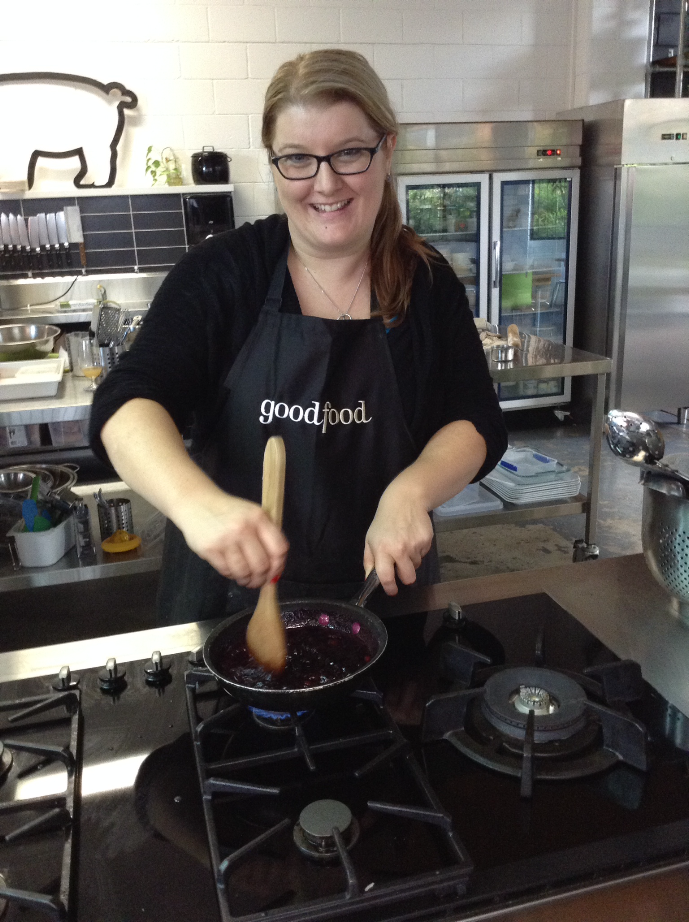 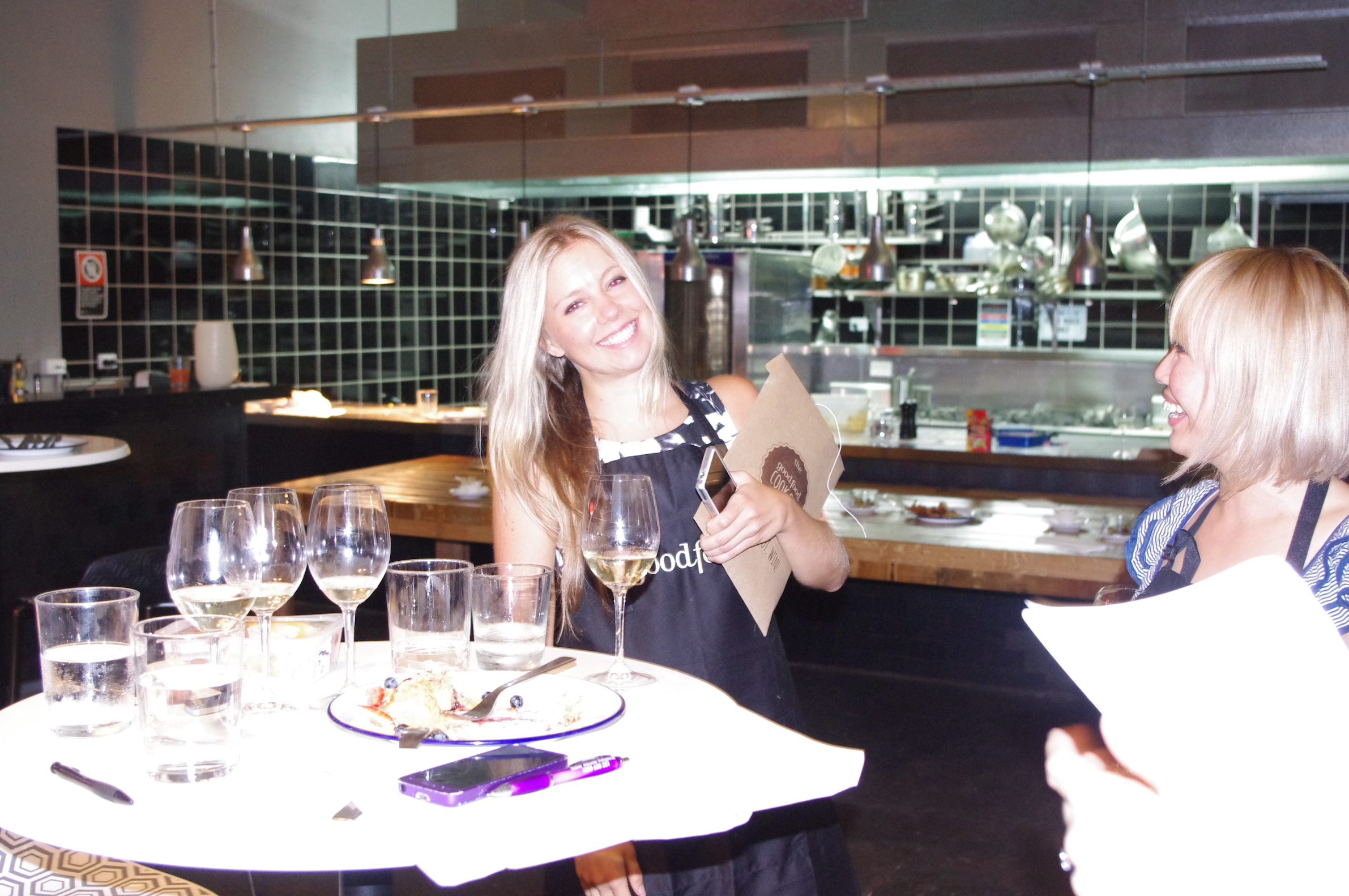 The trade promotion began six months earlier, with media agencies sent Good Food packs including a branded Good Food apron, a set of Good Food recipe cards, including insights about the brand, and details of the prizes on offer. 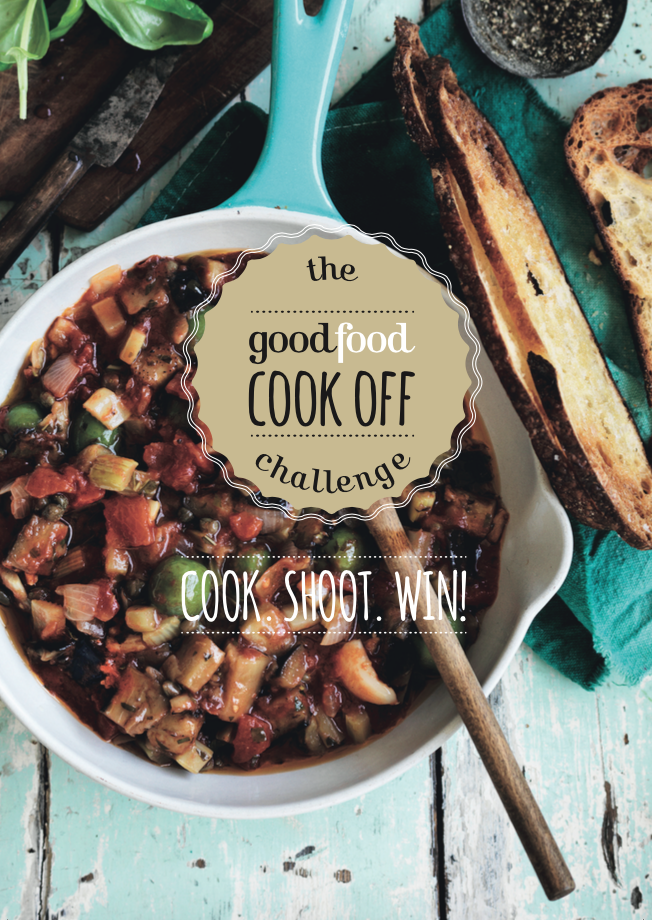 Participants were asked to cook a recipe from either the Good Food print section or from GoodFood.com.au, take a picture and upload it to a special website at GoodFoodCookOff.com.au, where weekly winners across three states (Victoria, NSW and Queensland) were selected. Emails were sent to the participant database announcing the weekly winners and a final group of 12 media agency staff then competed in a live cook off event in their home state.

“This campaign was designed to engage the advertising and media community with the Good Food brand in a fun and creative way to position Good Food as the authority in all things food and wine. We’ve also uncovered some very talented cooks out there!” Fairfax Media National Trade Marketing Director Chelsea Wymer said.

“We would like to congratulate the winners and all those who entered the competition.”

The Good Food print section, published in The Age and The Sydney Morning Herald, is held in high regard amongst the food and hospitality community, whilst GoodFood.com.au is the go-to online resource for eating out, eating in and everything in between.