Bolster, an Aussie digital and creative agency for music, events and entertainment, has announced the appointment of former Junkee Media managing editor Darren Levin (pictured above) to lead its new content offering.

Levin spent more than eight years at Junkee Media, working across the Millennial publisher’s full suite of titles, including AWOL (in partnership with Qantas) and The Cusp (in partnership with Westpac), as well as flagship pop culture title Junkee and music sites inthemix and FasterLouder (now Music Junkee).

Levin will now head up Bolster Content, a new division of the Collingwood-based agency, helping to service the growing demand for content-led campaigns in the entertainment industry.

Levin said he was excited to combine Bolster’s data expertise with his experience creating native content for brands.

“Bolster is a company I’ve had my eye on for quite some time,” he said.

“They’re young, dynamic, expanding fast and they are experts at retargeting and social amplification. Content is Bolster’s next big play, and I can’t wait to see what we can do when our content, digital and creative teams come together.”

Furthermore, Bolster recently added James Clarke to the team as commercial manager. Clarke has spent the best part of a decade in roles across commercial and digital marketing, working extensively in the music, fashion, sports and entertainment spaces.

He spent four years at Melbourne Music Week, building its commercial framework from the ground up. More recently, he was at Lexar, an agency that uses data to measure and target sponsorship and partnerships.

Clarke is also the founder of Up The Guts, a regional rock’n’roll tour through the heart of central Australia.

Bolster co-founder and 30 Under 30 Awards winner Alex Zaccaria said the launch of Bolster Content is an exciting new chapter for the company. 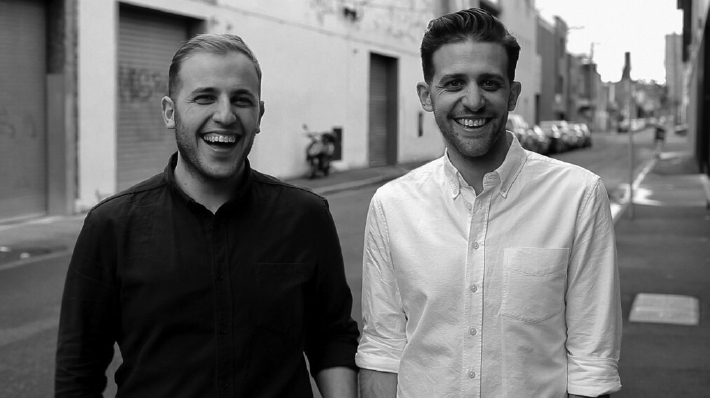 “Bolster is about providing the things our clients need to be the best in class, whether that’s engaging audiences, building beautiful sites or getting tickets sold,” he said.

“Now, taking our team’s tech smarts and track record of delivery and pairing it with Darren and Alex’s content expertise and James’s commercial nous, we’ve come up with something entirely new.”

To accommodate future growth, Bolster has now moved into a two-storey warehouse in Collingwood.