B&T will cut straight to the chase and we simply urge you to watch possibly the most intoxicating, beguiling and creepiest video you’ll ever see.

Check it out below (we’ll then attempt, in some way, to explain why it’s a legitimate media story thereafter.)

It had no message, no plug or no sell, save for a “3” emblazoned on the man/woman’s sportswear. 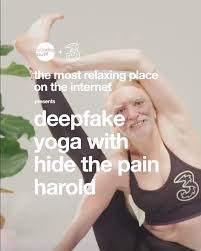 “3”, of course, is the mobile phone provider – now defunct in Australia – but still dominant in places like the UK and France.

The confronting video appears to be the work of 3’s social media marketers out of the UK and, as you’d expect, has quickly gone viral. 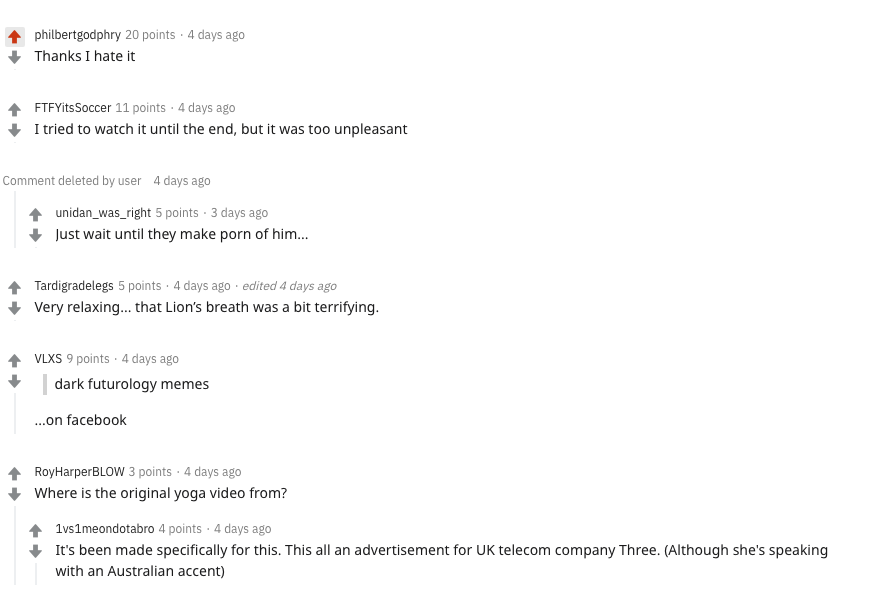 And, a bit bewildered by the Harold/man face reference? Still, did it look strangely familiar?

Yes, the face is none other than the ubiquitous social meme image of Hungarian man Arató András who found global fame after a stock image of him was hijacked by internet pranksters. 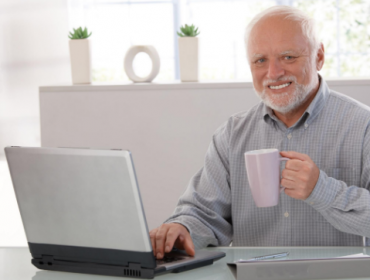 András – who’s (strangely) also known as Maurice online – has had his meme labelled “Hide the Pain Harold” and his painful, gurning smirk has become synonymous with anything jokey or painfully ironic.

Sadly, András hasn’t commented (or is possibly not even aware) of 3’s latest hijacking of the poor fellow’s head.

The now famous image of András was taken when the retired engineer was on holidays in Turkey in 2010.

As the man himself explains: “I took some selfies, as anyone might,” he told the UK’s The Independent in 2017.

“At that time there was no Facebook [in a major way], but there was a Hungarian community site I uploaded them to.

“A photographer seeking someone who looked like me found me and asked if I wanted to be his model.

“At first I saw only normal stock photos,” he explains, “where I was a doctor or a lawyer or a professor or something like this.

“Some months later I found my first meme photo. On an American site. It was shocking at first. I was very surprised. There were some really funny texts and I enjoyed them, but there were also some brutal ones that were not so funny.

“At first I wanted to stop it. But it’s impossible; if your face has spread on the internet you can’t do anything about it. You can close down a site but three new ones will appear.”

Check out some of András/Harold/Maurice’s more memorable memes below. And, again, B&T advises reader discretion. 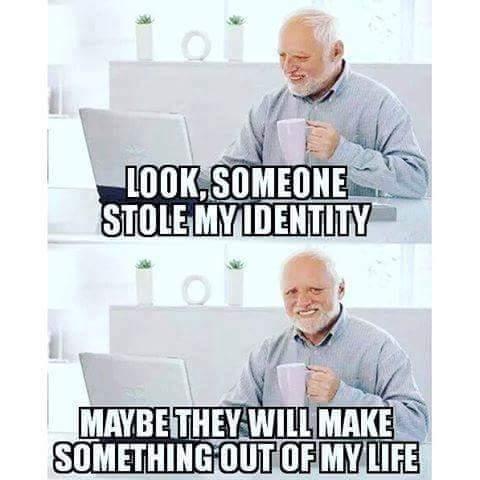 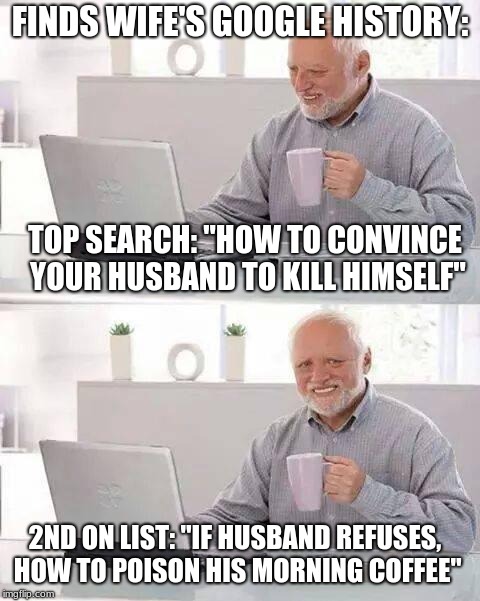