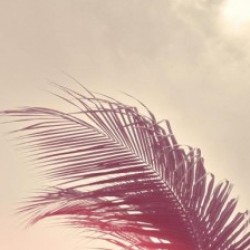 
BBC News today announced that its content will be available on smartphone instant messaging platform LINE.

BBC News is the first international news organisation to have an official account on the app. Line is currently available in Australia, France, Germany, Hong Kong, India, Italy, Malaysia, Philippines, Singapore, Spain, and the United States.

By searching for the username ‘@BBCNews’ and adding the account as a friend, LINE users will receive the latest news in English, via text, short video clips, and audio. 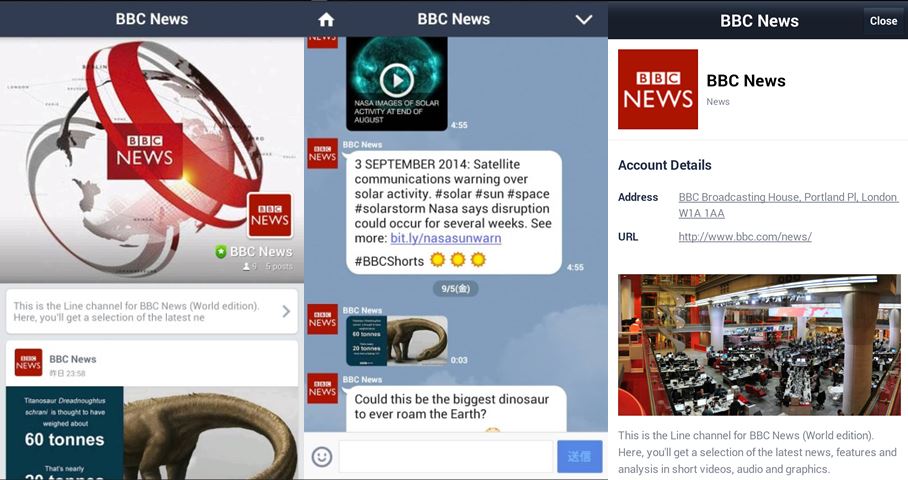 The new BBC News account on LINE comes on the back of a series of successful trials in India, Nigeria and South Africa with various instant messaging apps for both feature phones and smartphones. The projects have helped shape some of the BBC’s editorial thinking on what is needed to make relevant content for digital platforms, with audience feedback showing a clear appetite for such services.

The first of the trials saw the BBC taking to Whatsapp and WeChat in English and Hindi, earlier this year, to hear what voters across India were thinking as they went to the polls, as well as providing them with innovative coverage of the Indian election campaign through videos, special graphics and interview clips.

In South Africa, the BBC offered feature phone users the opportunity to interact on instant messaging platform Mxit during the elections in May. This allowed a generation of young people voting for the first time to consume BBC content via a platform they use every day.

The BBC World Service African language services, including BBC Hausa and BBC Swahili, have adapted their newsroom workflow to better serve audiences now consuming the majority of their news content via mobile phones.  In Nigeria, BBC Hausa has launched news alerts via Blackberry’s BBM service.  Subscribers to the service receive up to five BBC Hausa news alerts daily, each with shareable story links and are able to engage with the BBC by offering their comments and story ideas.

These services complement the BBC’s large and growing social media presence. BBC News is the most shared news brand on Twitter and BBC News has  more than 40 million Facebook page ‘Likes’ worldwide.

James Montgomery, Director of Technology and Digital for BBC World Service Group commented:  “Instant messaging services are rapidly establishing themselves as the important and affordable social media platforms for the mobile age.

“With mobile now accounting for the majority of our digital traffic, we believe there is great potential  to distribute BBC News via these apps, to reach and engage audiences  that want to stay connected , as well as to share news stories, pictures and videos in the most seamless way possible.