Australia’s mobile advertising industry is alive and “very healthy”, and the lag in dollars flowing to this market is misrepresented, according to GroupM’s head of mobile.

Speaking as part of a panel at Ashton Media’s Programmatic Summit 2017 yesterday, Vanessa Hunt said the lag for mobile advertising in Australia is not as drastic as it’s being made out to be.

“Very suddenly, six months at the end of last year, the local mobile advertising industry was at $1.2 billion, compared to metro TV, which was $1.55 billion,” she told attendees.

“If you think about how long the TV industry has had to mature and how easy that money flows there, $1.2 billion is absolutely sensational for Australia’s mobile advertising industry. 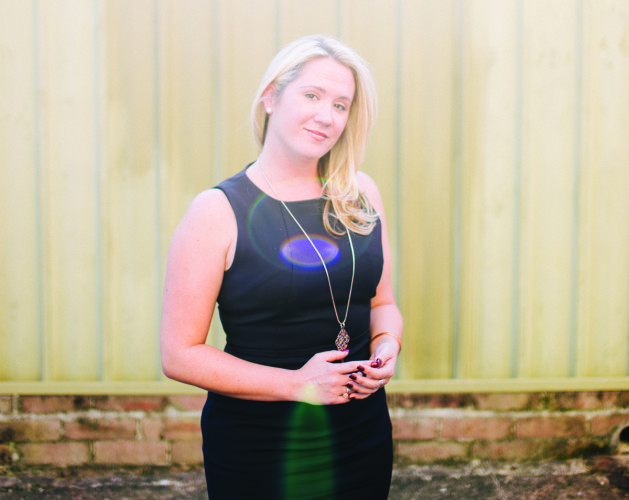 “When I started back in 2008 in a mobile agency, we were talking about six-figure numbers – $200,000 in the Australian mobile industry.

Hunt said creativity in terms of formats is one of the major things holding mobile advertising back.

“We as consumers get pissed off by disruptive advertising, and then go and do it as brands and advertisers,” she said.

“The average time people spend in an ad on mobile devices is eight seconds, so sticking a 30-second video on a mobile phone and expecting good completion rates is absolutely ridiculous.

“What will be interesting is when people start thinking about the consumption habits of mobile for video.”

Hunt encouraged marketers to see mobile as a behaviour and part of their overall digital strategy, rather than as an add-on to other channels.

“For me, 2017 is the year of media convergence, where we actually turn around and say ‘what can mobile bring to the table that we can use in other mediums?’” she said.

“I hope we can get past mobile as its own strategy, past mobile just in digital, and realise that mobile can be the thing that completely saves and reinvents the advertising industry.”