A failed sports-oriented social media app is being chased by a number of Australian sports stars after the app collapsed in late 2018.

20Four sought to rival the likes of Instagram and Twitter, designing a platform for sports stars to create profiles and share personal information and updates for fans. 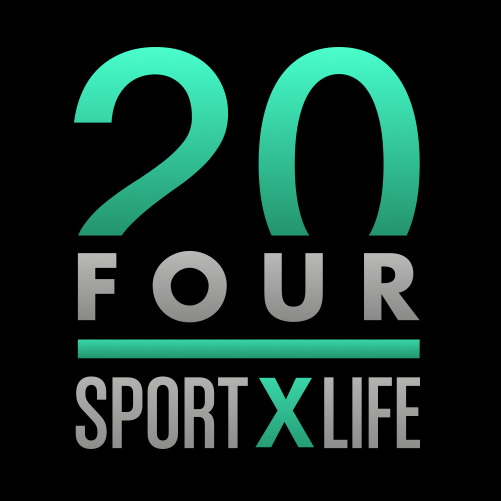 Despite the app being backed by a slew of high-profile Australian athletes including rugby league players Paul Gallen and Benji Marshall, three Australian soccer internationals and an Olympic bronze-medal winning cyclist, 20Four failed to take off.

As a result, 20Four now owes the athletes thousands in unpaid fees.

According to The Sydney Morning Herald, Australian soccer players Trent Sainsbury, Ryan McGowan and Alanna Kennedy are owed $11,688, $9583 and $2291 respectively.

However, it’s Wests Tigers rugby league star Benji Marshall who is owed the most, with an eye-watering $21,055 of unpaid fees.

Mario Tartak, the managing director of Crown Sports’ Management which represents Marshall, said: “My client did everything in goodwill and followed through all procedures and nothing ever eventuated with the money side of it.

“They’ve been paid by the advertiser but money hasn’t been passed onto us.

“They kept saying they would be getting investors.”

20Four’s website no longer exists and the company has not uploaded anything on its Facebook page since August 2018.