Good news for the folks behind the latest South Australian Motor Accident Commission ad, after a flurry of complaints failed to convince the Ad Standards Board to take it off the air.

The ad features a shirtless man with a beard and long hair, sporting a tutu, warning drivers to slow down. This man goes by the name of the ‘Hairy Fairy’, and materialises in the backseat of cars to help drivers make better decisions when they get into ‘hairy’ situations on the road.

But complaints have claimed the ad does everything from vilify Jesus to offend transgender people. Check out a few versions of the campaign here: 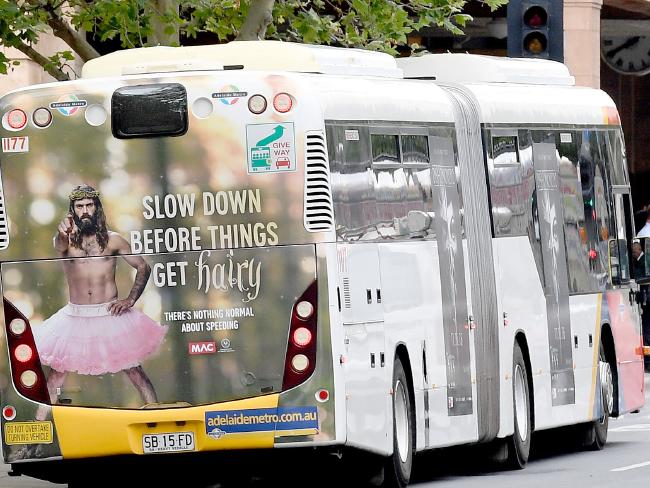 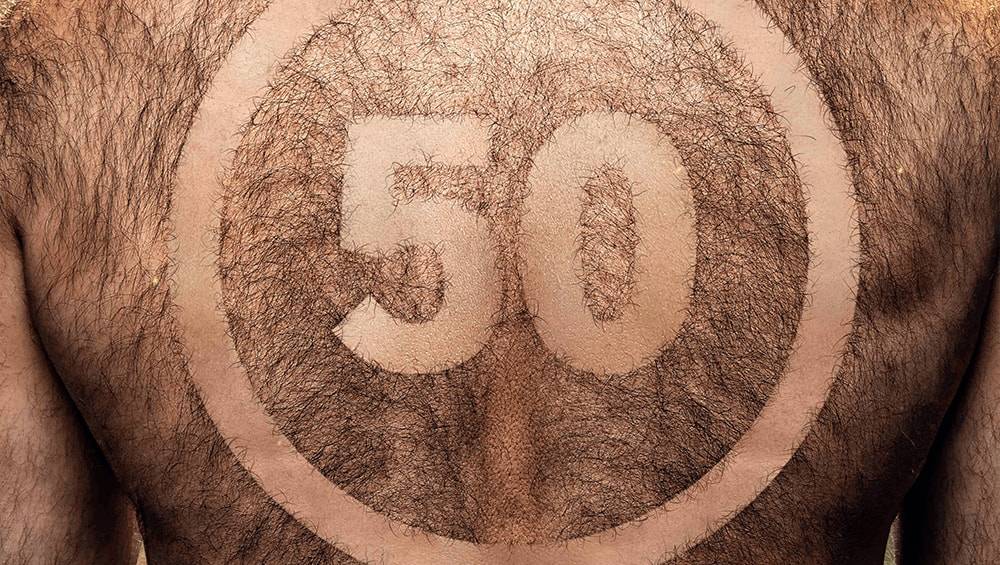 A sample of complaints included:

But Ad Standards wasn’t having a bar of it, dismissing all complaints against the ad.

The Ad Standards Board ruled, “The Board noted the Hairy Fairy was the hero of the advertisement who was spreading a very important message about road safety.

“The Board considered that the Hairy Fairy was not treated unfavourably in the advertisement and that he was not depicted in a manner that would ridicule or humiliate any particular group of people.”

The advertisers also responded, adding, “The character of a male fairy is not unique to this campaign. We have used the image to present the “Hairy Fairy”, a likeable fictional character designed to bring attention to the important issue of low-level speeding.

“The Hairy Fairy appears in drivers’ cars whenever things become potentially unsafe, or hairy, on the road. He is a positive character who provides encouragement to people to drive within the speed limits, positive reinforcement when they do so and challenges the notion that speeding is normal.

“It was not our intention to offend hairy men.”