WYZA.com.au, Australia’s fastest growing digital destination for people 50-plus today announced that it has just exceeded 200,000 subscribers to its weekly newsletter. 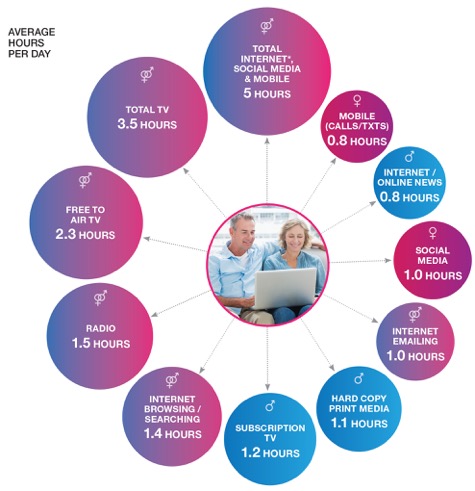 “200,000 weekly subscribers means that WYZA is better able to directly reach this exclusive and hard-to reach audience of people 50+, significantly out-performing our competitors in this category “ Farley said.

A research study conducted by the site found that far from winding down, people over 50 are still forward and outward looking – wanting to travel, get or stay healthy, explore and buy new things or switch things up. 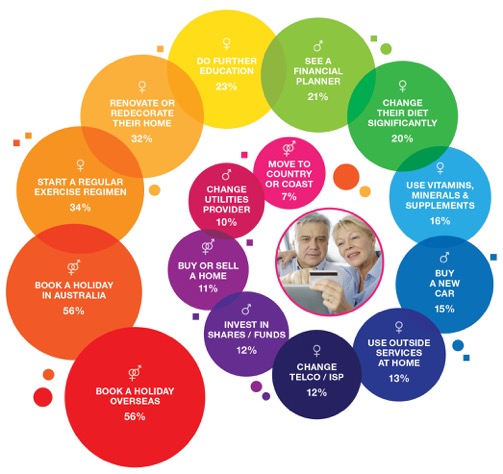 “Sixty is the new 40 with our users telling us they feel younger than their age and are optimistic about the future. Travel is the clear No 1 leisure passion for the WYZA audience with more than three quarters of them stating they intend to book a holiday within the next year. Getting or staying healthy, decorating or renovating their home and studying something new are all on the top of the list of things people over 50 are planning to do,” Farley added.

“The WYZA generation is a little older and a lot WYZA. They are savvy genre-defying consumers and are determined not to be ignored,” Farley said.

“What is also clear is that the old model of reaching people in this age group has changed. Some 88 per cent told us that they dislike the way advertisers currently communicate with them. Remarkably, they spend an average of five hours a day on the internet, social media and their mobile phones.

“Against stereotype, 80 per cent of WYZA respondents have a positive attitude towards technology, 90 per cent have purchased online and 25 per cent do so on a weekly basis.”