BONDS has engaged Millennial queen Sarah Ellen to be the face of BONDS Autumn Winter 2017, showcasing the brands retro-inspired sporty range of underwear and clothing.

Sarah Ellen, actress, model and social media queen is the perfect representation of BONDS youth with her independent and fashionable style. 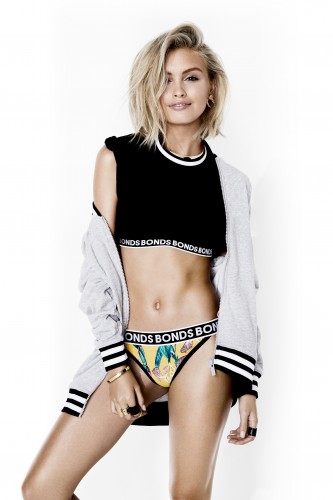 At just 19 years old, Sarah’s built a social media following of more than 3 million fans, who have followed her career since it launched at the tender age of 14 when her first YouTube video of her dancing eyebrows went viral. Since then she has secured a highly coveted role in Neighbours playing the offspring of ’80’s super–couple Scott (Jason Donovan) and Charlene (Kylie Minogue) and worked with brands such as Dior, YSL and Prada. 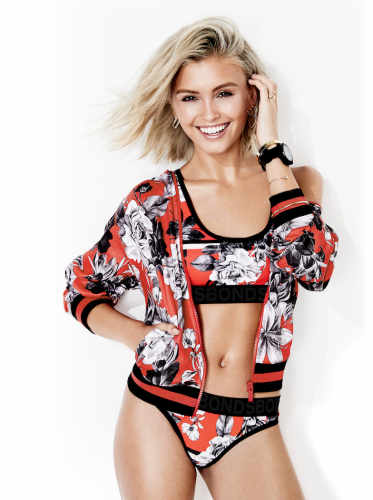 As consumers look more towards social media to make purchasing decisions, BONDS tapped into Sarah’s social media following to enable the brand to talk directly to their target demographic for the range. The campaign allows BONDS to extend their reach and target their message through social media channels, wielding the social media star’s influence.