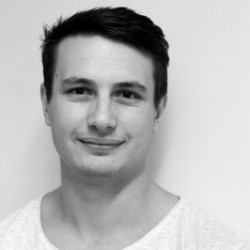 Gerhard Zeiler, President of Turner Broadcasting System International, Inc. has been named as a keynote speaker at the Australian Subscription Television and Radio Association (ASTRA) Conference 2014, to be held on Thursday 4 September at The Star Event Centre. 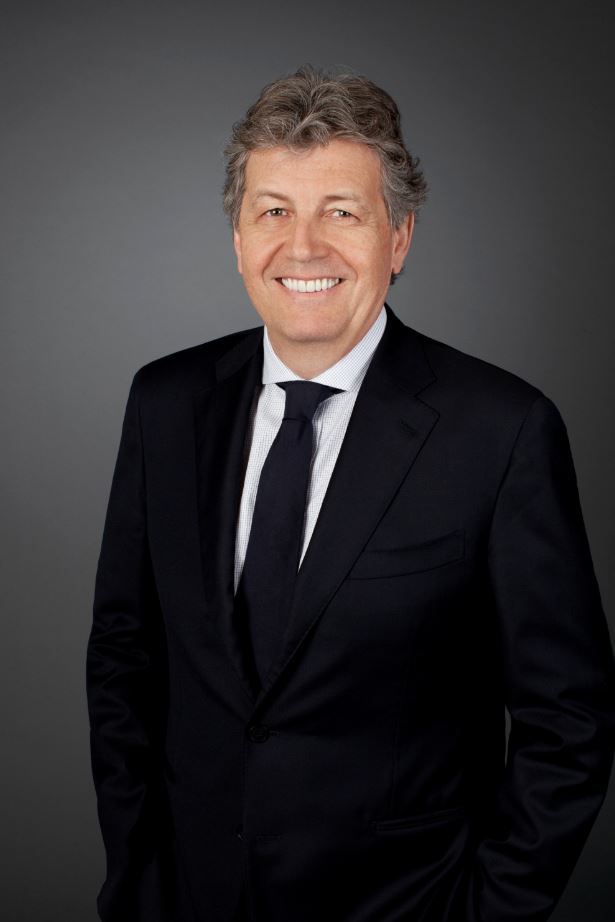 Zeiler has had a distinguished career in the television industry, previously holding both commercial and public broadcasting roles across Europe. In his role at Turner International, Zeiler oversees a global portfolio of branded television networks and related businesses that includes versions of core brands such as CNN, TNT, Cartoon Network and Turner Classic Movies, as well as country and region-specific channels. He joins Helen Jackson, Chief Content Officer, BBC Worldwide as confirmed keynote speakers.

“Globally Gerhard Zeiler is one of the television industry’s most respected voices and his deep experience and perspectives on the changes currently taking place in the local and global industry will provide great insights for the audience,” Andrew Maiden ASTRA CEO said.

ASTRA has also released details of its annual Women in TV Breakfast which will this year feature three speakers with rich experience in the television industry; Deborah Hutton from the Foxtel Movie Show, Nicole Sheffield from NewsLifeMedia and Sara James from NBC. The Breakfast is to be held prior to the ASTRA Conference.

“Deborah, Nicole and Sara bring with them unique perspectives of working in the TV industry – both behind and in-front of the camera – and will share their personal stories of how they have achieved success in the competitive world of television production, presenting and management,” Maiden said.

Deborah Hutton, currently the Host of the Foxtel Movie Show has had a long and distinguished on-air television career, including host of Channel Nine’s top rating shows, Location Location, Amazing Homes and Celebrity Overhaul. Deborah also spent more than ten years as editor for The Australian Women’s Weekly and is the Publisher and Founder of Balance By Deborah Hutton a digital channel and website created as a place to help, inspire and motivate women in finding balance in their life.

Nicole Sheffield is the CEO of NewsLifeMedia, the lifestyle division of News Corp Australia which encompasses a network of some of the most powerful and trusted brands in the country including Taste.com.au, Donna Hay, Vogue, GQ, Kidspot.com.au and Australia’s number one online news site, news.com.au. Sheffield was previously General Manager of LifeStyle Channels; launching two channels while in the role, and can offer a unique perspective into the world of television management.

Sara James is the Australasian correspondent for NBC News, filing reports for The Today Show (US), Dateline, and NBC Nightly News. James also features as a guest commentator on politics and current affairs for a number of Australian broadcasters. James is also an author whose third book, An American in Oz, was released earlier this year.

This year’s conference – themed ‘Game of Change’ – will confront the dramatic changes in technology, distribution platforms and business models in the STV industry with local and international specialists discussing topics including programming, scheduling, distribution, production and audience measurement.

Registration and conference details are available at http://www.astra.org.au/Astra-Conference/Home/Conference-Home