Posterscope has appointed a national managing director and national general manager in a significant expansion of its leadership team in Australia.

Bryan Magee has been appointed as National Managing Director of the Out-of-Home specialist agency, joining from Ikon where he was Chief Investment Officer. 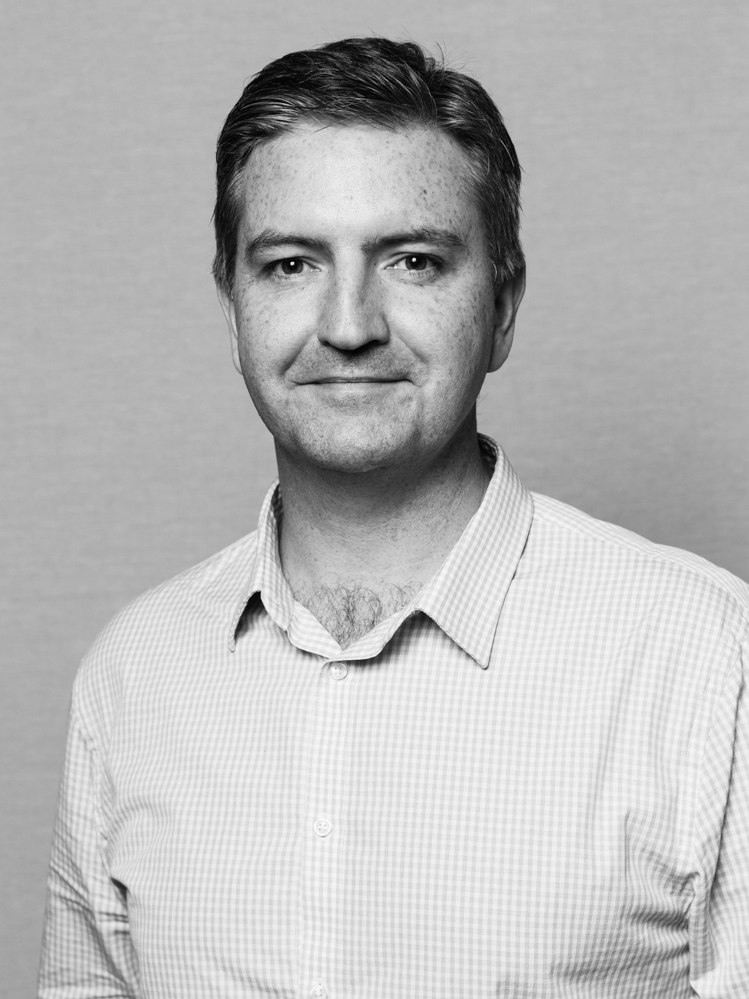 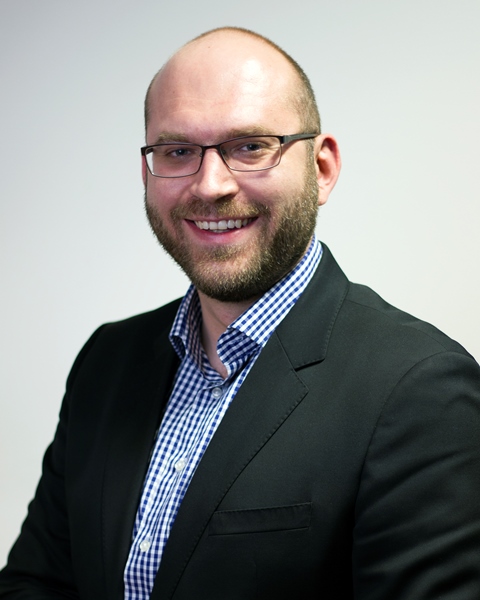 Simon Ryan, CEO of Dentsu Aegis Network ANZ, said: “After an extensive search I’m very pleased to officially announce that Bryan will be joining us at Posterscope.”

“Bryan is well-known and incredibly respected within the media industry, and will be a great asset to lead the Posterscope team. David has worked across digital, strategy and leadership roles within Dentsu Aegis Network since 2008 and it’s great to see him progress in this new role.”

“Since Posterscope launched in 2012 as the only dedicated Out-of-Home specialist agency in Australia, Posterscope has established a unique offering in the market with enormous scope for further growth. I have absolute confidence that Bryan, David and the team will deliver great things for Posterscope clients and partners.”

Bryan Magee said: “I’m really looking forward to taking on a new challenge with Posterscope. The team are consistently at the forefront of innovation in Out-of-Home and I’ve admired from afar the work they’ve delivered for their clients over recent years. It’s an exciting move and I can’t wait to get started with the team.”