The University of Western Sydney is one of Australia’s fastest growing universities, it has seven campuses and more than 75 per cent of its students live in Western Sydney. The new logo and name was leaked before an official launch on August 30th, drops the “of” but the fuss is about the blue bird logo which will be dropped. 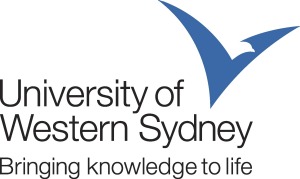 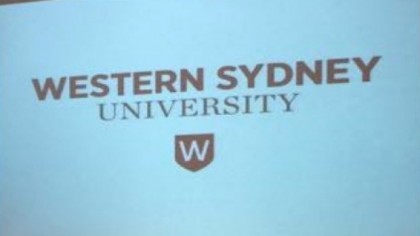 The #savethebird social media campaign has been launched against the proposed re-branding, with a push for students to wear blue ribbons in support of the bird.

A change.org campaign against the name and logo has over 2,000 supporters in two hours. The petition argues: “We love our University, but as students of UWS we are outraged that we were not consulted about changes to the branding of the University. We should have been consulted from the beginning of the process, and we are outraged that we only found out through casual mention from a lecturer.

Former and present students have taken to Twitter to vent their anger about the re-brand:

#SaveTheBird (I don’t hate the new name, but the new logo is bland as hell.)

What the hell! @UWS changing their logo? Where’s the tradition? #savethebird

You would think they’ve killed Cecil The Lion. #savethebird

@shamaroo @SOSUWS #savethebird as a grad of UWS I have to say I really hate the logo change. Looks v old-fashioned and corporate.

Which other universities in Australia do stupid things like this? And how is this a good idea? #savethebird #NewWS

#SaveTheBird I feel VERY strongly about this

A spokesperson told the Sydney Morning Herald: “The University sits at the heart of Australia’s fastest growing and most vibrant community, an area that is transforming rapidly. We need to ensure we are at the forefront of that change and, indeed, helping to drive it.”