He’s the refugee from Sudan that made waves after appearing in a famed Western Sydney University ad, and is now a successful lawyer who runs a foundation. Meet Deng Thiak Adut, the opening keynote speaker for Changing the Ratio!

The ad is one that gives you goosebumps. And Deng Adut isn’t even speaking in it.

Which is why B&T‘s Changing the Ratio just got a whole lot more exciting. Who doesn’t want to start the day with a life-changing keynote?

Adut is a Sudanese child soldier turned Western Sydney lawyer and refugee advocate whose harrowing tale of his personal journey as a refugee has evoked strong emotions among Aussies.

He was born in South Sudan in 1984 – and is one of eight children. At six years old, he was taken from home and conscripted as a child soldier. At 12, he was shot in the back.

Arriving in Australia as a 14-year-old refugee in 1998, Adut taught himself to read, write and speak English – before winning a scholarship to study law at the University of Western Sydney in 2005. In 2015, he told his story to show how education can change a life. To date, it’s received over 2.5 million views. Pretty impressive.

Without having ever met Adut, New South Wales Premier Mike Baird nominated him to give the 2016 Australia Day address at the Sydney Conservatorium of Music – and Adut delivered.

In his memorable, inspiring address ‘Freedom from Fear’, Adut emphasised “how very lucky we are to enjoy freedom from fear, and how very unlucky are many, many others who neither chose, nor deserve their fate”.

Adut described how, as a child, he was too scared to pull the trigger of an AK47 and blow his own brains – a fear which ended up saving him, whilst children around him were choosing death as the quickest escape from the horror of their lives.

Now, Adut is a partner at AC Law Group, which he co-founded in 2014, and has also started a foundation for his older brother, John Mac – who lost his life doing humanitarian work the same year.

Deng Adut’s story is an incredible one of achievement and he has battled against the odds to become the success story he is today. There are few people who will be able to listen to his story without it changing them in some way.

And change is what Changing the Ratio is all about – driving diversity, equality and inclusion into our industry.

There’ll be a spectacular speaker line-up – starting with Deng Adut – plus industry panel discussions, which will supply attendees with things to do right now that they can take back to their own organisation.

Stay tuned for more on Adut before the event, set to be held on Monday 28 May 2018 in Sydney.

Obviously you want to attend (if only for Adut’s keynote speech alone) so grab tickets here.

For all the other deets, head to the website. 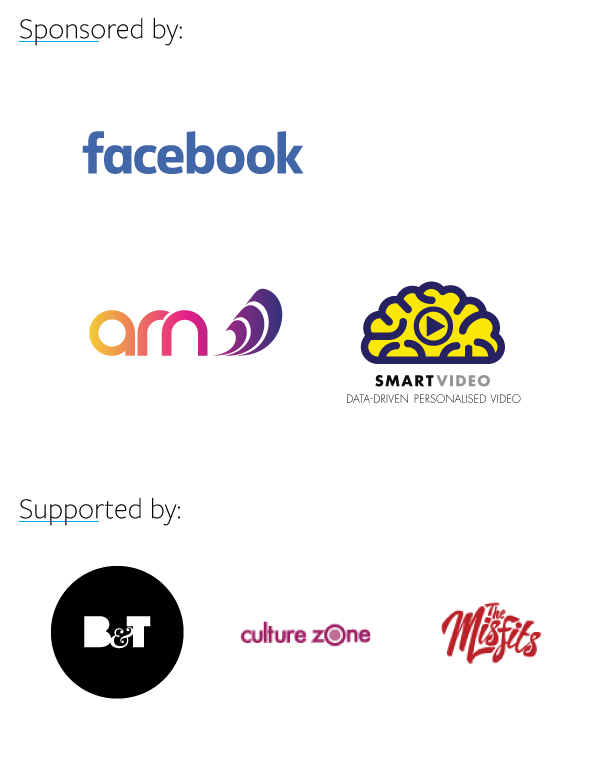