For the first time, Kmart Australia’s latest catalogue for Easter shopping includes children with disability. the push to diversity occurred after the founder of Starting With Julius, an organisation committed to promoting the inclusion of people with disability, contacted Kmart’s CEO.

“Very excited to finally see the Kmart Australia Easter catalogue featuring models with ‪#‎disability‬! Thank you to Guy Russo and the Kmart family for embracing ‪#‎adinclusion‬ and sending the message that Kmart welcomes ALL!,” Malaquias posted on the Starting With Julius Facebook page.

The catalogue features 11-year-old Cooper Smith, who has Cerebral Palsy and another page features a young boy with Down syndrome playing with Star Wars figurines. 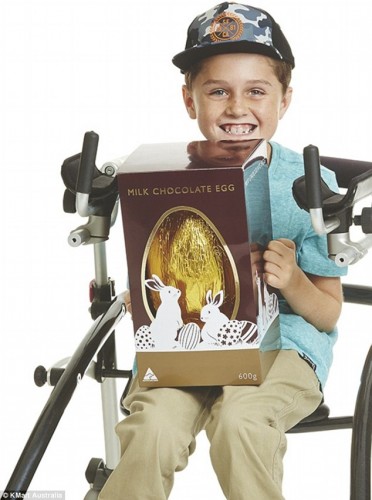 Cooper’s mother Bron Leeks told Daily Mail Australia that modelling has always been something Cooper has always wanted to do. “He had an absolute blast, it was so much fun,” Leeks said.

“It was not highlighting the disability. It was just a kid with some chocolate who happened to have a disability. It’s a big deal in that in lots of countries and cultures disability is hidden. But people are talking about it more in a positive way and seeing it as normal.” 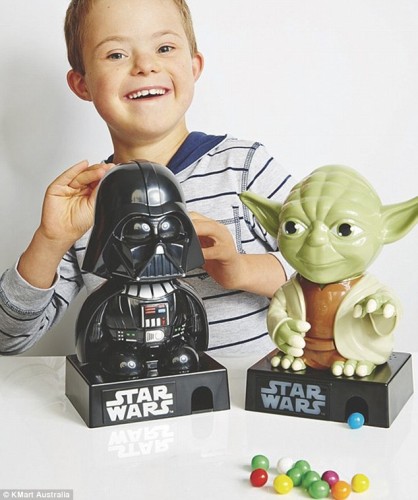 Love the diversity and representations in this Kmart catalogue spread pic.twitter.com/CvQsHBxzEj