Marking three months since rebranding from Clemenger Tasmania, Hobart agency The20 has launched a new campaign it believes perfectly defines what it stands for.

Created for The Hobart Clinic and launched during Mental Health Week, the campaign aims to change the way people think about the vital issue of mental health, urging people to accept that mental health is part of their lives.

‘We’re all mental’ is the message at the heart of the campaign, which aims to take a word that is virtually a cultural taboo and turn it into a sentiment that can be better understood, embraced and even celebrated.

Developed around The Hobart Clinic’s new branding and strategic direction, the campaign’s three-minute screen piece has already run in full during the 6pm Southern Cross News, and is supported by a 30-second brand and 15-second tactical commercial.

The20 creative director Marcus Murphy said the aim of the campaign is as simple as it is bold.

“We wanted to normalise the word ‘mental’ to reclaim it, so that we can talk about it openly and in a much more inclusive way,” he said.

“The truth is mental health is something that can, has or will affect you, or someone you know. We’re all ‘mental’ in some way, because our ‘mental’ is what makes us human.”

Matt Fishburn, managing director at The20, sees the campaign as a strong reflection of the standard of work the agency has been creating of late. 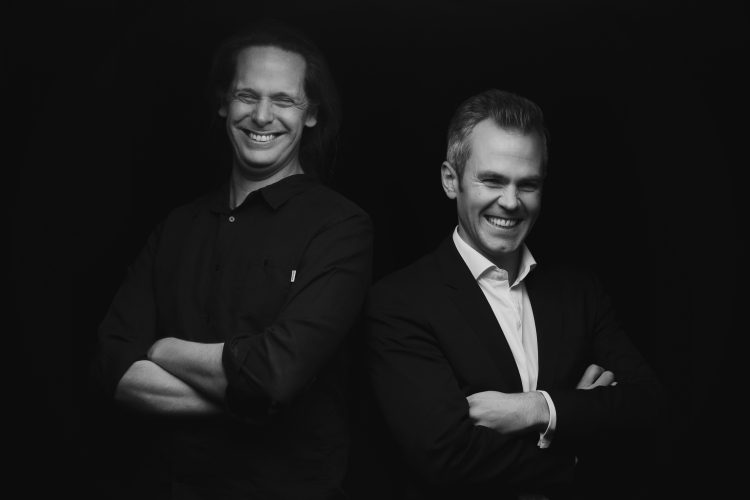 “After a valuable and beneficial association with the Clemenger network lasting exactly 30 years, relaunching as The20 was the culmination of being a fully independent agency.”