As tinkerers and DIY freaks have moved into the 21st Century, advertising agencies and makers have become unlikely bedfellows, the audience of A Crash Course in Maker Movement Marketing at the 2015 SXSW Interactive Festival has been told.

Jonathan Moneta, the founder of MakeLab, Toronto’s largest hands-on 3D printing playground and studio, described the adoption of the maker movement by advertising agencies as “this weird sort of thing”.

“No-one on our team has had any advertising experience, but advertising agencies represent pretty much our entire client base,” he said.

“We were surprised that agencies would spend so much time and effort on pitching, in preparation and rehearsals, but it was a foreign concept, particularly for pitches that were on creative or interactive installations, to build a prototype of the concept. Even if it was ugly or only worked in a small way, putting it in front of the client had a really amazing effect.”

He said that the difference in complexity between the end product and the prototype can be light years apart, but it seems to make no difference in getting the client on board.

“Makers tend to be jaded, by the lack of capability of their tools, but marketers are just beside themselves with what they see,” he said.

So what exactly is the maker movement? Here’s Adweek’s definition:

“The maker movement, as we know, is the umbrella term for independent inventors, designers and tinkerers. A convergence of computer hackers and traditional artisans, the niche is established enough to have its own magazine, Make, as well as hands-on Maker Faires that are catnip for DIYers who used to toil in solitude. Makers tap into an American admiration for self-reliance and combine that with open-source learning, contemporary design and powerful personal technology like 3D printers. The creations, born in cluttered local workshops and bedroom offices, stir the imaginations of consumers numbed by generic, mass-produced, made-in–China merchandise.”

Moneta said that the key difference between the DIY movement and the maker movement was that because maker products were produced with computers, it wasn’t about making a version of something, such as a deck or a garage, but about making exactly the same thing with the aid of 3D printers and so forth.

The maker movement is philosophical in background, deeply geeky and highly values driven. So partnering up with uber cool advertising executives willing to sell their mother for a piece of business would definitely seem to jar.

However, money it appears, has its advantages.

For example, Moneta said that makers, who made art, were generally not able to access grants or funding for their work. To overcome this, Absolut Vodka made high-end art shows to exhibit makers work and get them some nice brand alignment at the same time. 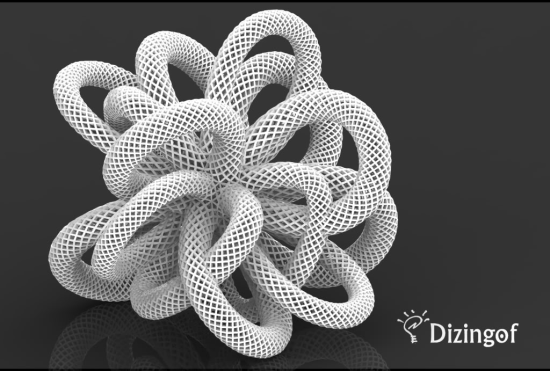 Here’s some work that Suntori whiskey did a little while ago straight out of a maker lab.

Warning! The below is possibly the worst YouTube video of all time from a quality perspective, but also potentially the funniest from the typical maker profile the guy who stars in it exhibits. Or is he actually Kermit the Frog?