In the midst of your Tinder swiping, have you come across a name that wouldn’t be out of place in a doctor’s clinic or a sex-ed class? Johnorrhea, Stephyphilis, Gonorrheeta?

The condom company wanted to highlight the risks of sexually transmitted infections (STIs) that are prevalent in society, particularly among the younger crowd. Some 81 per cent of reported cases of chlamydia come from people aged 15-24, cites the Australian Government Department of Health.

The condom organisation worked with designer Aaron Tyler and after just 48 hours on the dating app, conversations were flowing. 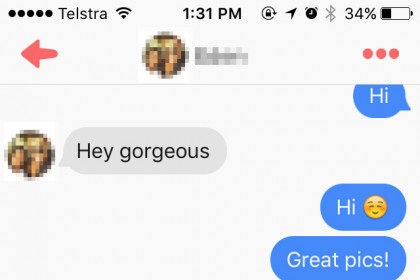 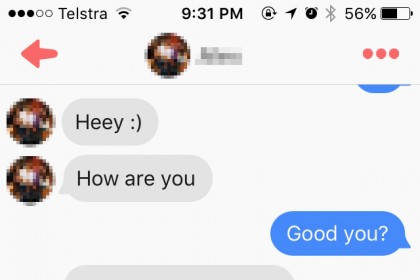 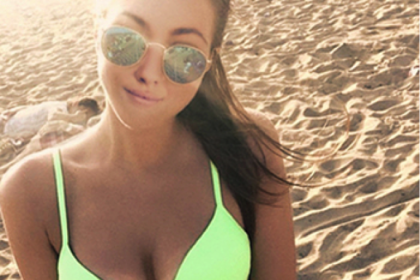 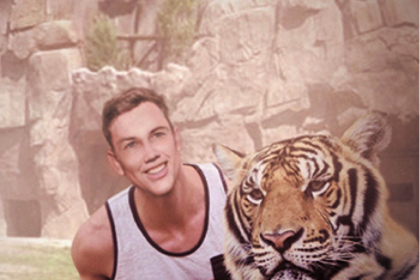 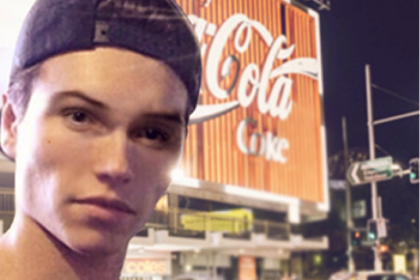 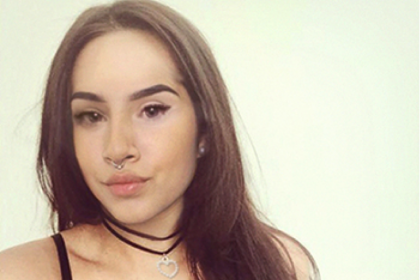 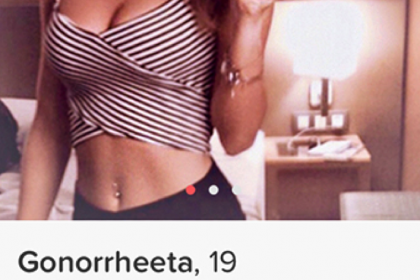 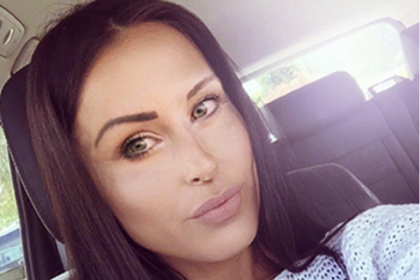 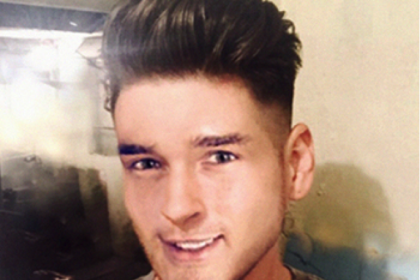 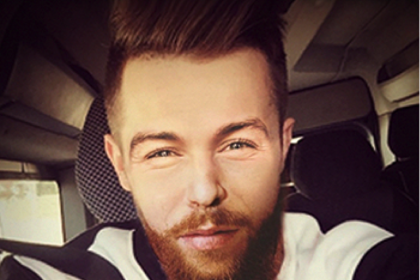 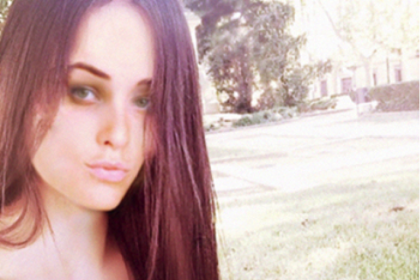 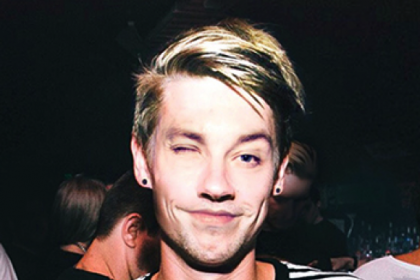 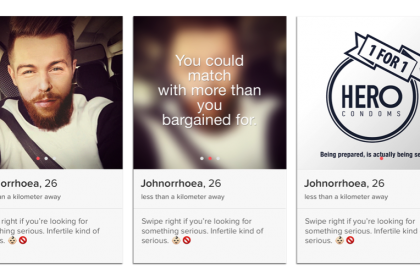 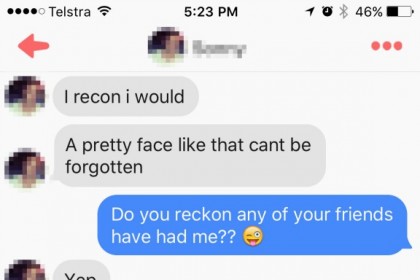 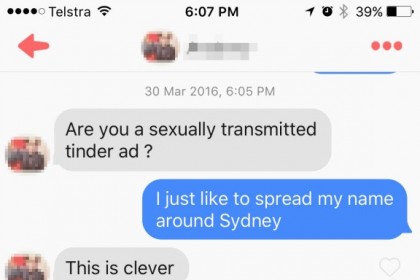 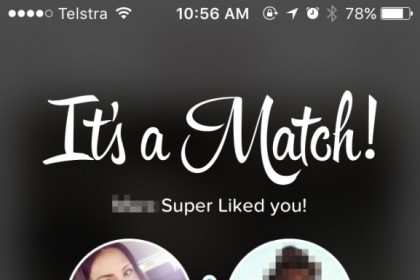 “Critical to our efforts to reach youth and to destigmatise the use of condoms, is to encourage young people that being prepared is actually being sexy,” said David Wommelsdorff, chief marketing officer of Hero Condoms.

“Carrying a condom should not be seen as a sign of bravado or promiscuity but rather a symbol that you are in charge of your own sexual health and that of your partner(s).”

Designer Tyler added: “Don’t get me wrong, Tinder is cool. But there needs to be more awareness generated around new age sexual health.

“I hope that this project encourages young people to educate themselves about the potential risks that come with casual sex. We all have a responsibility to protect ourselves as well as our current and future partners from danger.”