It’s time to get excited! We’ve been chewing your ear off about it for weeks on end, and now the young awards event of the year is about to happen. That’s right, the 2018 30 Under 30 Awards are only a week away!

The shortlist has been announced, our People’s Choice poll has closed, and early bird ticket sales have officially closed.

So you can’t have possibly missed it – we’re holding an event next week to give recognition to some killer industry champs.

The catch? They must be under 30. There are 10 categories, including sales, marketing, journalist, creative and a ton more under the umbrella of media, marketing and advertising. They’ll be three winners from each category, an uber popular People’s Choice winner and a Grand Prix Award for the most impressive young gun overall.

No wonder the event is unmissable.

There’ll be merriment, awards, networking, drinks, a fab gala dinner, plus a keynote from the CEO of NewsMediaWorks to kick the night off.

Then, our shortlisted candidates will be crossing their fingers and toes as the 30 category award winners are announced. There’ll be suspense, applause, and tears of joy.

The event is set to be held next Thursday April 12. Seven days!

It’s obviously waaaaay too late to enter, but you can still get tickets. And if you don’t have them yet, you better your ducks in a row before they sell out and you miss out and have to stay home watching our Insta story in vain.

Tickets for the awards (early bird and regular priced) are available here, and this year the awards will be held at the SMC Conference & Function Centre in Sydney. For all other info, head to the website. See you next week! 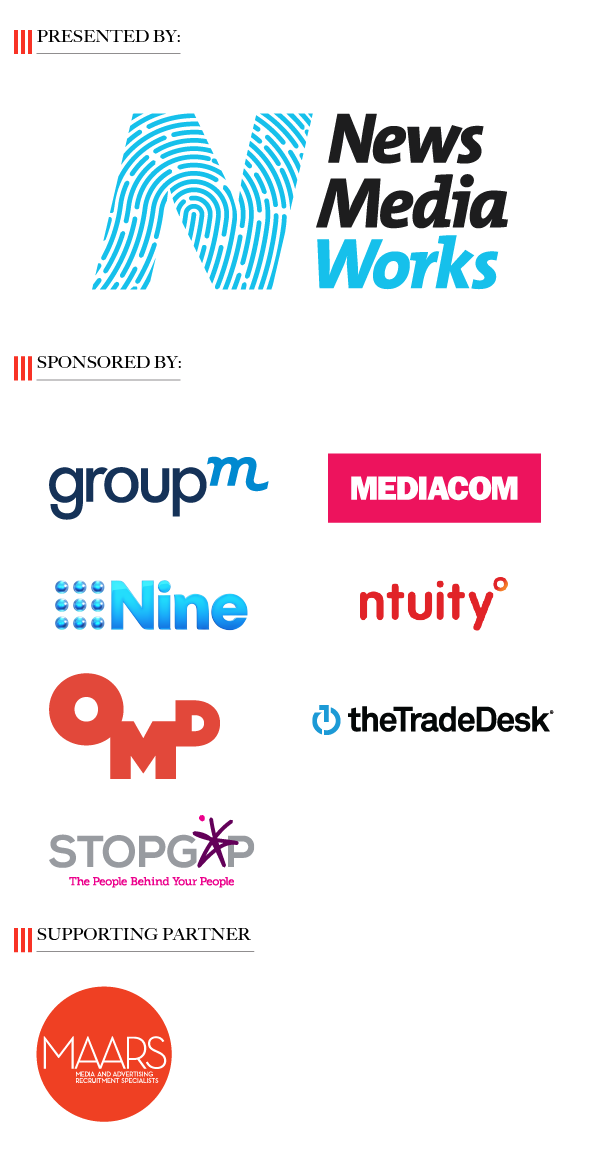