Aussie food relief organisation Foodbank has launched Food Fight, a new campaign with Havas Worldwide and Red Agency, to help feed the thousands of Australians that go hungry every day.

Food Fight is the result of a partnership between Foodbank and some of Australia’s most iconic household brands including Kellogg’s breakfast cereals, Helga’s and Wonder White, SPC baked beans & spaghetti and Ardmona tomatoes, Primo Smallgoods, Moccona and Harris coffees and Vetta Pasta. Throughout the month of August, when a Food Fight product is purchased, a food donation will be made to Foodbank to help fight hunger in Australia.

Havas Worldwide and Red Agency worked collaboratively with GroupM to bring Food Fight to life with work across creative, PR and media respectively. 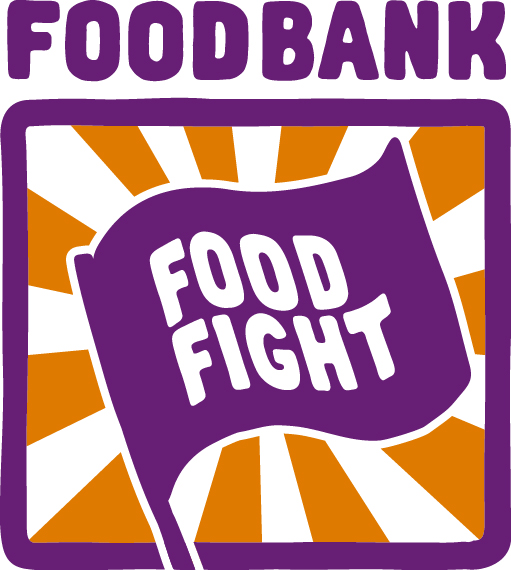 A group of celebrity ambassadors and professional chefs have thrown their weight behind the campaign and are encouraging the public to join the Food Fight by buying participating products. The chefs include: Adam D’Sylva, Jerry Mai, Oliver Gould, Raymond Capaldi, Scott Pickett and Simon Moss. They have prepared simple, tasty and quick recipes featuring the products supporting the Food Fight.

Jason Hincks, chief executive officer of Foodbank Australia, said, “The Australians going hungry aren’t just on the street, they’re in your street. According to the majority of welfare agencies, low income families, single parent families and the unemployed are most in need of assistance.

“It’s great that so many are coming out to support the Food Fight campaign. We couldn’t provide the vital service we do without the help of the food industry, our ambassadors and also volunteers who work tirelessly at the frontline.”

Anthony Gregorio, Group CEO Havas Worldwide and Foodbank board member, said: “Havas Worldwide and Red Agency have been working with Foodbank for over five years to help raise awareness about hunger in Australia. Food Fight has been our biggest project to date so it’s fantastic to see such positive reception from industry and the broader Australian public.

“Foodbank has the support of some of the country’s biggest brands and so we worked collaboratively with Jason and his team to develop a creative campaign that could leverage this industry support to raise awareness amongst the end consumer. With work across both our creative and PR agencies, GroupM have done a stellar job of securing national media to really drive the campaign.”