The first weekend of Summer, Coca-Cola Australia is running a big campaign on Snapchat including Sponsored Lens on Saturday, video Snap Ads, and Snapcodes.

The agencies behind the activation are Society and UM. The products are running during Coca-Cola’s broader ‘Coke Summer’ campaign.

Coke is running Sponsored Lenses on the first Saturday of summer. The Lens features the iconic Coke bottle that users can sip from. The artist behind the activations is street artist Mulga. 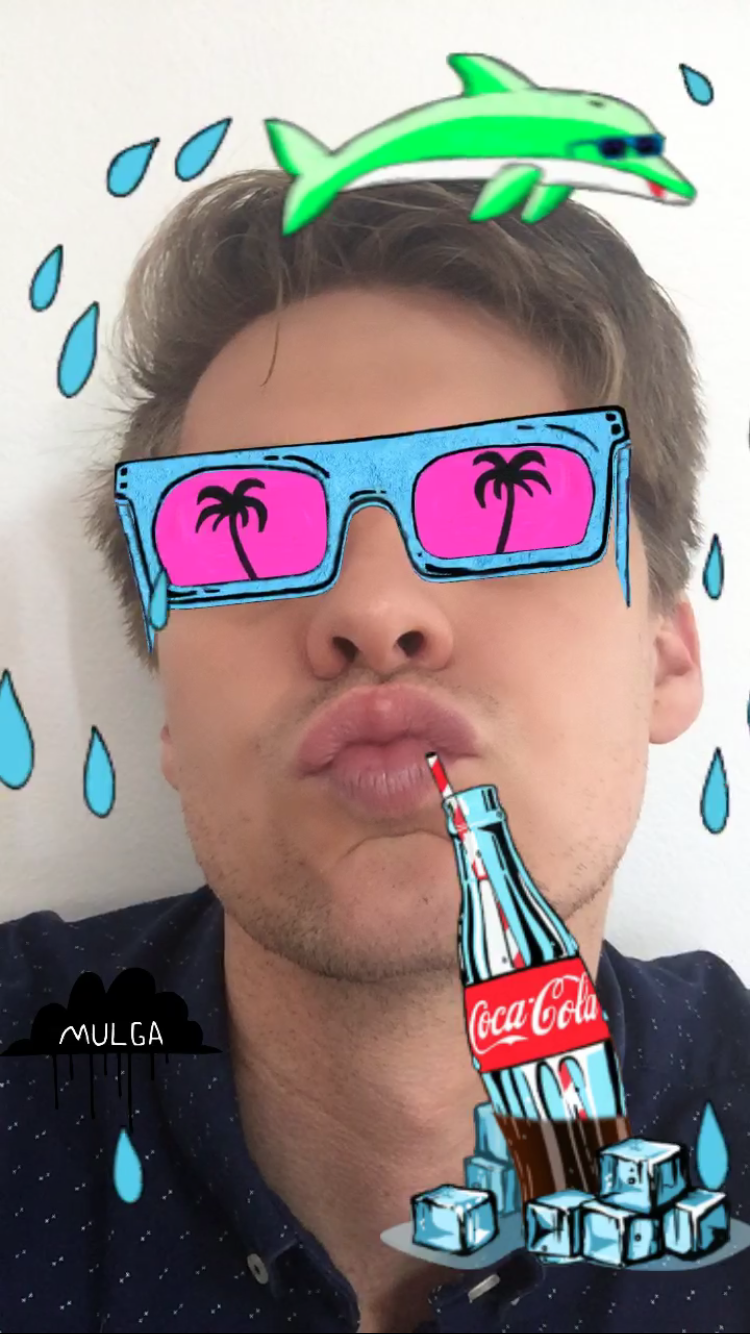 Coke is also sending a vintage Coke delivery truck to iconic East Coast locations such as Schoolies week, festivals, beaches and O Week. The company is running exclusive Snapcodes available at the truck – Snapchatters will be about to Snap-to-unlock bespoke Sponsored Geofilters to the relevant events where the truck visits.

A Coca-Cola spokesperson said, “We worked with our agencies to create an epic social video campaign that combined the latest stop motion and animation techniques to tell a story that is inspired by the sensory experience of sipping an icy-cold Coke on a hot summer’s day.

“We wanted to deliver content that millennials can connect with – content that is genuine, engaging and authentic.

“The launch of the Coca-Cola AU Snapchat channel provides us with the perfect opportunity to bring to life the campaign through an impactful, real-time and relevant connection point that resonates with our audience.”