UK feminine hygiene brand Bodyform has launched a new campaign which aims to break down taboos around periods and exercise. The ad shows women doing various sporting exercises but with gashed faces, bleeding noses or scraped hands, to get the point across that ‘no blood should hold us back’.

Directed by Stink’s Jones + Tino for AMV BBDO, the ad is a part of a wider campaign, titled Red.Fit, which encourage women to become more mentally and physically motivated. Bodyform has partnered with St. Mary’s University, Twickenham and University College London (UCL) to investigate the four phases of the menstrual cycle and its effect on women’s health and exercise.

Check out the campaign:

Nicola Coronado, marketing director at SCA-owned Bodyform, said in a statement: “Menstruation really is “the last taboo” for women in sport, simply because we lack knowledge and understanding of this subject area. Using our partnership with St. Mary’s University, Twickenham and UCL will help us to challenge these category stereotypes and transform the consumer mindset when it comes to the perceived barriers around periods and exercise.”

This isn’t the first hygiene brands which is breaking out of the sterotypical period advertising: a US feminine hygiene brand HelloFlo released a hilarious ad about girl waiting to get her first period, a woman farewelling Flo and a couple freaking out because Aunt Flo is late to the party. Another US company Thinx released ads for period-proof underwear which was rejected by the New York City subway for being too racy. 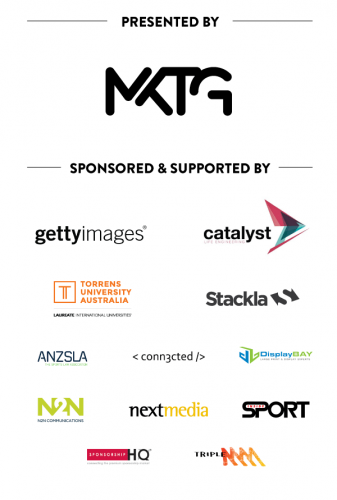 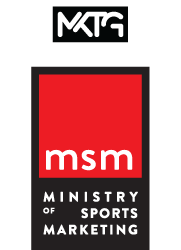